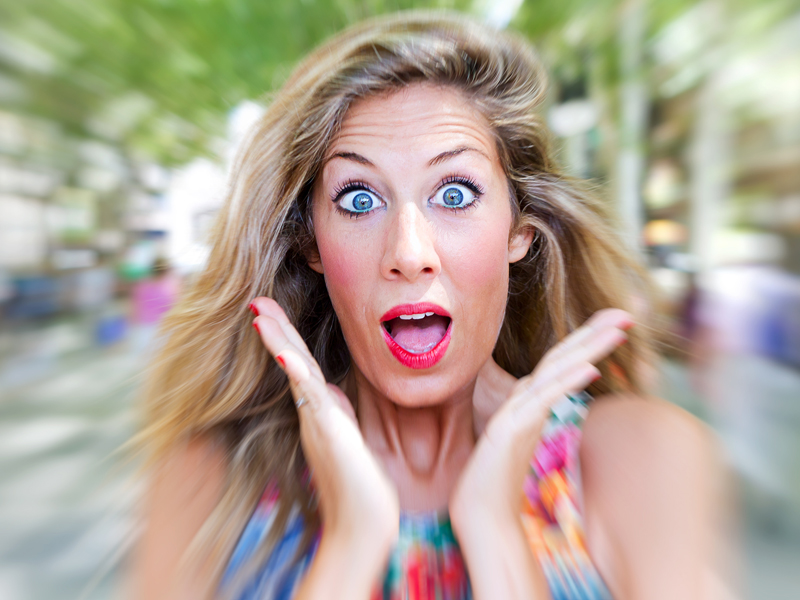 Hidden deep in a new piece of market research is a shocking inference: men are more hygienic than women in the bathroom at work.

So scandalous is this claim that we endeavour to treat it with the utmost caution, submitting it to you, our trusted reader, for scrutiny.

For centuries, society has taught us to believe that women are the fairer and gentler sex, brim full of goodness and sweetness and light, and far more diligent at such things as hand washing, putting the toilet seat down and general cleanliness.

• Under or over: toilet roll feud settled forever
• The key to living longer is surprisingly easy
• Living with arthritis? Make sure you get active

This stereotype was reflected in the market research paid for by sanitation product company Initial Hygiene.

When thousands of men and women in Australia, Germany, France, Singapore and the UK were asked which gender was more hygienic, both agreed: women.

Some of the data told a very different story. On the most important measure – hand washing – an exactly equal proportion (96 per cent) said they scrubbed with soap after using the toilet at work. So far, so good. Gender equality at last.

“Men are instinctually protective and territorial and these natural predilections could well be why they take care when using their own and others’ toilets,” UK-based psychologist Emma Kenny said in a statement.

“Survival instinct is a powerful mechanism and we are all aware of how we can prevent sickness and the spread of disease. Men may well be more finely tuned to this information, hence their toilet behaviour.”

Whatever the explanation, blokes were more likely to avoid touching things in the work bathroom they knew others had touched (67 to 53 per cent) and to lower the toilet seat before flushing (69 to 63 per cent).

An infectious diseases physician confirmed that both of these behaviours could protect health.

“There are going to be more germs in a toilet area than outside, so the less areas you touch, the less germs you are going to have contaminate your hands,” Monash Health medical director for infection control Associate Professor Rhonda Stuart said.

“There has [also] been some research that shows that when the toilet’s flushed there’s potential aerosolization of whatever is in the toilet up into the air. That can certainly cause droplets of organisms to spread and move further than the toilet bowl.”

Of course, hand washing was the most important behaviour, Assoc Prof Stuart said.

“Without cleaning our hands between activities like that we can transfer both bacteria and viruses and these germs can lead to things like respiratory infections, influenza and gastrointestinal infections.”

Since these results were based solely on market research, they could very well be wrong.

Sadly, the infectious diseases physician was unaware of any academic research into differences in bathroom hygiene between the genders, so we may never know the truth.

According to the survey, men were also more likely to clean the toilet seat before and after they did their business. But The New Daily was unable to confirm whether this actually got rid of germs – or if this was blokes being way too pedantic.

The survey used responses from 5500 people, with equal numbers from Australia, Germany, France, Singapore and the UK, so the results could be muddled by cultural differences.

What do you think? Are men actually cleaner?

And if you know someone who needs to be convinced that putting the toilet lid down is a worthwhile use of their time, just show them this: Men have ‘better’ toilet hygiene in the workplace