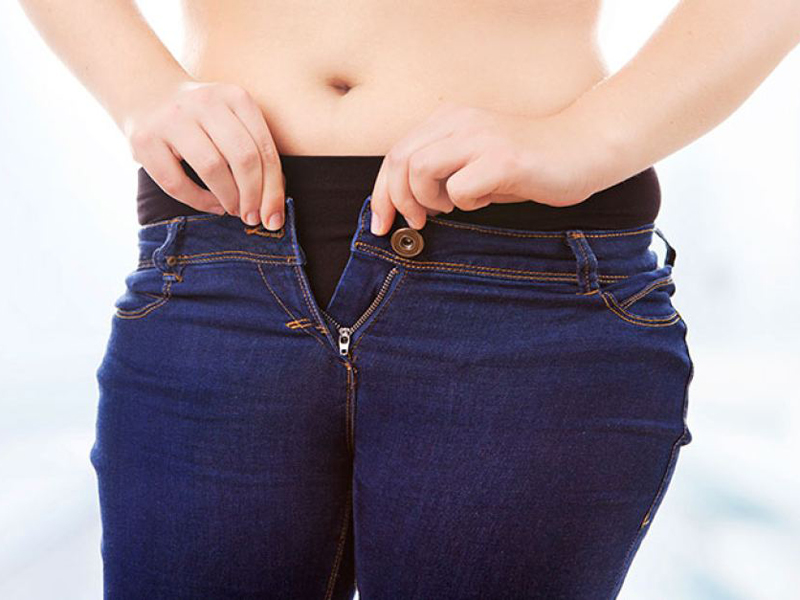 People who undergo weight loss surgery are 50 per cent more likely to self-harm after the operation than before, a new study has found.

Researchers from the University of Toronto wanted to explore previous evidence that self-harm behaviours were frequent in bariatric surgery candidates by comparing the risk before and after surgery.

Bariatric surgery includes a variety of procedures obese people are eligible for including gastric bypass surgery, sleeve gastrectomy and others.

The research, published as Self-harm Emergencies After Bariatric Surgery in the Journal of the American Medical Association, included more than 8,800 patients.

The study found self-harm emergencies in this group increased by more than 50 per cent after surgery.

The most common self-harm act was an intentional overdose. More than 90 per cent of events occurred in patients diagnosed as having a mental health disorder during the five years before the surgery.

“Self-harm emergencies are a strong predictor of suicide.”

They said the findings highlighted “the need for screening for suicide risk during follow-up”.

“While bariatric surgery can be very effective in controlling disease and usually results in improved quality of life and wellbeing, if a patient has unrealistic expectations about how their life will change following surgery this can be problematic,” Dr Markovic told the ABC.

“It is interesting that in this study it was people with a history of a mental health problems who had the higher rates of self harm.

This article highlights the importance of long-term follow up and support of patients who have had bariatric surgery, particularly those with a history of mental health problems.

“[This suggests] these are the people who need to be carefully assessed pre-operatively and who need psychological support post-operatively.”

Dr Markovic said there was a high rate of depression in association with obesity, but what came first was not clear.

“But I think that in the majority of patients it is the consequences of being obese that results in depression,” she said.

“For example, the medical problems, the low self-esteem and poor body image, the discrimination towards those who are obese.”

“That includes dietetic care, psychological assessment and support as well as medical and surgical care,” she said.

“This article highlights the importance of long-term follow up and support of patients who have had bariatric surgery, particularly those with a history of mental health problems.”

Research published in the Medical Journal of Australian last year on the efficacy of bariatric surgery said 28 per cent of Australians were obese.

It found the significant weight lost by obese participants who underwent bariatric surgery “occurred early and was sustained over the first three years”.