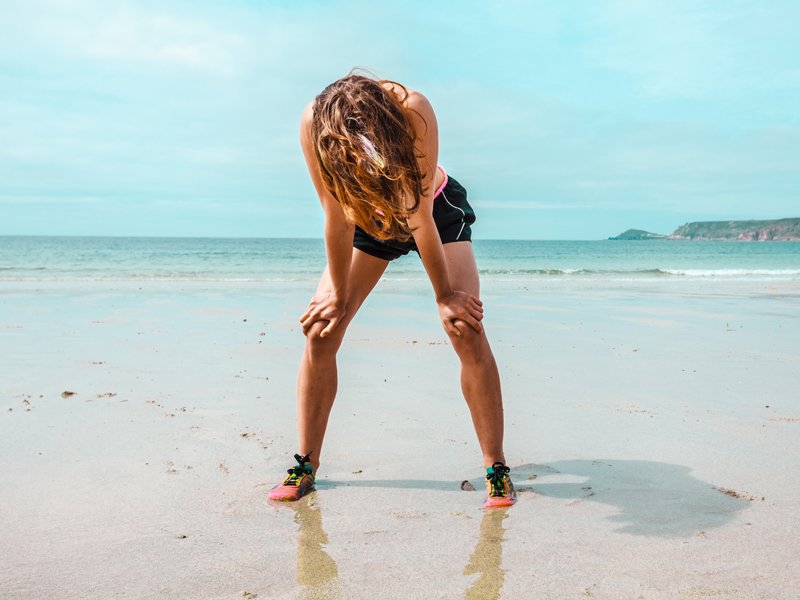 Walking is far from the best exercise. But it may very well be the best. If that’s confusing, let us explain.

A study published this week found that swapping one hour of sitting for any exercise, including walking, reduced the chance of early death by 13 to 17 per cent (compared to a 5 per cent reduction for standing alone).

As to be expected, it did not find that walking was superior to other forms of physical activity. In fact, its statistical modelling found the opposite – the higher the intensity, the greater the benefit.

But, as the lead author told The New Daily, the fact that walking ranked well at all gave it its own kind of superiority.

“What’s very important is not what activity has the highest potential, the most health benefit, but feasibility and whether this activity is sustainable and whether this is a behaviour people can uptake and sustain,” The University of Sydney physical activity researcher Associate Professor Emmanuel Stamatakis said.

From the point of view of achievability, walking was the clear winner, he said.

“Definitely, there is an advantage and a superiority there, in the sense that it is the most accessible and the easiest to convince the population to do,” he said.

“It is very easy to build into your everyday life.”

This accorded with another recent study conducted in Germany, which calculated that a 25-minute walk each day could be enough to extend a person’s life by seven years, The Telegraph reported.

Other experts agreed that walking was the cheapest and easiest option.

Brisbane-based exercise psychologist Patrea O’Donoghue told The New Daily she recommends walking to her clients because of the low barriers to participation, especially for those who get easily puffed.

“It is low impact on your joints and has a massive benefit in terms of basic levels of cardio fitness,” she said.

“It’s a relatively low cost activity to get into.”

Walking is also amenable to goal setting, which Ms O’Donoghue said was crucial for boosting motivation.

“It always helps if people have a small goal that they’re setting for their activity, whether it’s a time-based goal or numbers of laps around a block or walking to a particular destination.”

For those clients who find walking “too boring”, the expert suggested a few improvements.

“They might need a little more stimulation, whether it’s adding the company of someone to walk with or walking in a visually stimulating environment or walking with headphones – something that helps them do it.”

A qualified personal trainer told The New Daily she has transitioned to less intense exercise in later life, and recommended the same for her clients.

“It’s one of the best ways to lose body fat, especially for people that are overweight, because it’s not so bad for their joints and they can do it for long periods of time,” Brisbane-based PT Annette Spanski said.

“I love doing it with a girlfriend. One day you don’t feel like walking, but she’ll ring you up say, ‘Come on, let’s go’. It’s great. You can walk and chat.”

The side effects of more intense exercise – “exhaustion, sore joints, annoyance at the fact you are so unfit” – serve as powerful turn-offs, Ms Spanski said.

“The embarrassment of it all just demotivates clients, and they don’t go back, whereas with walking, you can put your runners on, wear loose clothing, go with your girlfriends or by yourself, go before, during or after work.”

Both the psychologist and the PT agreed that quality footwear was important – and that for walking to be most effective, it needed to be coupled with a healthy diet.

In fact, many health experts believe a healthy diet to be more important than exercise, at least when it comes to weight loss.

For some handy suggestions on the foods to eat for weight loss, click here. The key to living longer is surprisingly easy