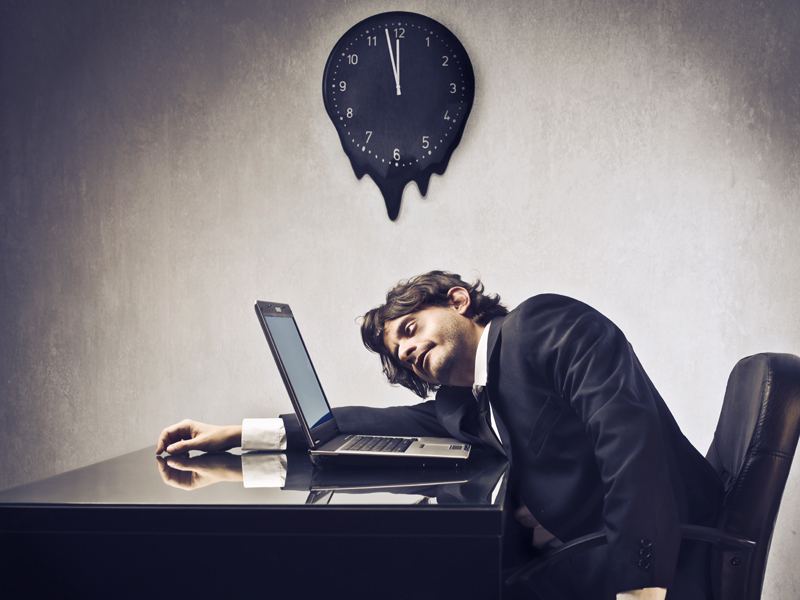 Going to bed early might prevent you from getting sick and help your immune system to function better, according to new research.

In an opinion article published in Trends in Neurosciences, lead author Dr Jan Born from the University of Tuebingen argues that sleep is critical in helping our immune system to form long-term ‘memories’ of previously encountered bacteria and viruses.

One of the main components of the adaptive immune system are T cells that ‘remember’ previous encounters with pathogens by collecting fragments of them and producing antibodies to fight similar infections in the future, and these can last in the body for years. This is basically how vaccinations work.

Dr Born writes that slow-wave sleep, or deep sleep, sends signals to these T cells to migrate to the lymph nodes and produce these infection-fighting antibodies.

In August, Dr Born also co-authored an editorial in Sleep magazine that explained how people who only slept for six hours or less were four times as likely to catch a cold than those who slept the recommended seven to nine hours.

“If you restrict or you disrupt sleep, it’s likely to have an impact on cognition, but the main things that are affected are attention [the following day] and long term memory,” Professor Hensley from the Newcastle Sleep Disorders Service told The New Daily.

He also said that altering the bedtime of a child by more than two hours can have a detrimental effect on their ability to pay attention the next day.

Professor Shantha Rajaratnam, a sleep expert from Monash University, said this effect is replicated in adults.

“The most immediate consequences of sleep deprivation is impaired alertness, which then impacts adversely on our ability to perform cognitive tasks or maintain attention, and that ultimately has an impact on our safety, our productivity and our performance,” Professor Rajaratnam said.

“Sleep loss and sleep disorders have been associated with an increased risk of occupational injuries and accidents, and also road traffic accidents – we know that 20 per cent of serious car crash injuries in the general population are associated with driver sleepiness.”

According to Professor Rajaratnam, there needs to be a greater focus on treating insomnia and other sleep disorders in people with depression, as the two are interlinked in the neuronal network.

Professor Rajaratnam cited research that shows that treating insomnia in tandem with depression had a significant effect in reducing the severity of the symptoms of depression.

There is also evidence to show that our sleeping behaviour has an impact on the hormones that control our appetite.

“When you restrict the amount of sleep that a person gets, their regulation of appetite changes in a direction that would predict increased calorie intake or food intake, and therefore increased weight gain,” Professor Rajaratnam said.

But what if I can’t get to sleep?

Some of the Sleep Health Foundation’s recommendations for good sleep ‘hygeine’ include avoiding heavy meals and caffeine before bedtime, sticking to a regular sleep routine, and getting rid of distractions from the bedroom.

But one of the key factors is light.

“Light and dark exposure is the key synchroniser and the key environmental cue that shifts the timing of when we feel sleepy at night,” Professor Rajaratnam said.

So make sure that the bedroom is dark when going to sleep, and to get plenty of light when awake. The reasons why you should go to bed early