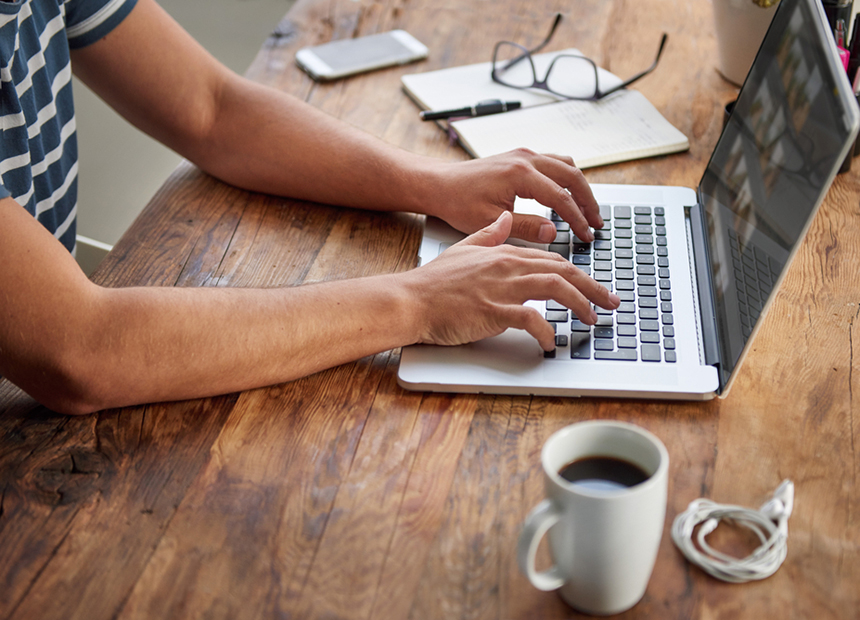 1. Before Spring, Spring time and Springing time, what was the season known as based on an old English word?

2. On which date this year does the Spring Equinox fall in Australia?

3. In which of William Shakespeare’s plays is the poem known as “Spring” (entitled “Ver”) sung at the end?

b) The Winter’s Tale

4. Which following vegetable is considered in season in Spring?

5. In Victoria and New South Wales, a festival of which flower is celebrated in Spring?

6. In Vivaldi’s “Four Seasons” where does Spring occur when played in the correct order?

7. According to folklore, what can we balance on the ground on the first day of Spring?

8. Birds, especially magpies, swoop on people and moving things during Spring for which reason?

a) More sunlight makes them aggressive

b) There is an increase in the amount of people outside

d) To protect their nests

9. The Victorian Racing Club decided to hold its first Spring meeting in 1854 for which reason?

a) A good lead up to the cricket season

10. The WW1 German attacks called Kaiser’s Battle were also known as what?

a) The Spring Attack

b) The Spring Offensive

11. Which type of meat is traditionally popular in Spring?

12. In which Australian state is the Queen’s Birthday holiday celebrated in Spring?

13. Which nautical creature is popular to observe in Spring as they migrate back to the Antarctica from Australia?

14. Allergies increase in Spring mainly due to what?

b) Increase in pollen

15. Spring weather in Melbourne usually means higher levels of what?

1.Answer: a. Lent. Spring was celebrated in the Northern Hemisphere during the period of Lent (Lencten in old English) and various religions saw it as a time of new growth and renewal as flowers and plants sprouted. Eventually named Springing time it is believed it was abbreviated to the form we now know around the 16th century.

2. Answer: c. 23 September. In Australia it is considered that Spring begins on 1 September however astrologists say on or around the 22nd is when the Earth’s poles are the same distance from the sun and the southern hemisphere will start to receive more light than the Northern Hemisphere (its Spring Equinox in March is often referred to as the Vernal Equinox). Last year, this year and next year the Spring Equinox falls on 23 September.

3. Answer: c. Love Labour’s Lost. There is another poem sung in reply known as “Winter” (entitled “Hiems”). Shakespeare’s Sonnet 98 also begins “From you I have been absent in the Spring.”

4. Answer: a. Artichokes. These days most fruit and veg is available all year round depending on how it is grown. However artichokes are considered best harvested in Spring whereas the other three are more abundant in Summer and sometimes Autumn.

6. Answer: a. First. Composed and published in the 1720s, Spring is probably the most well-known section of Vivaldi’s “Four Seasons” (each season contains three movements). The second movement of Spring has what is known as Vivaldi’s barking dog

7. Answer: b or c. An egg or a broom. It was a (mainly Chinese) myth that, due to the length of the day being more or less equal and the sun’s position between the poles and the Earth being even, you could balance an egg or a broom on the ground.

8. Answer: d. To protect their nests. After mating then building their nests they lay their eggs usually in winter depending on species. Spring is the breeding season for birds and they are on the lookout for anything moving that could steal their eggs or young.

9. Answer: b. Better weather conditions. Meetings had been held in Autumn but the VRC decided the countryside was at its best in Spring. The first Melbourne Cup was held in 1861 and all this culminated in the Melbourne Spring Racing Festival or Spring Carnival.

10. Answer: b. The Spring Offensive. It was a huge attack on the Western Front which took place in the Spring of 1918 and was Germany’s attempt to end World War One.

11. Answer: b. Lamb. These days Spring lamb refers more to the age of a young sheep (around 3-5 months) rather than the season although farmers still like to breed them in Winter and sell them in Spring. *Originally a ‘spring chicken’ referred to a small roasting chicken but now colloquially indicates a young person.

12. Answer: d. Western Australia. All states and territories celebrate the Queen’s Birthday in June except WA which celebrates it in September. Her actual birthday is in April (Spring in England).

13. Answer: a. Whales. Whales will visit the warmer waters of Australia during the winter then migrate back in Spring for feeding. Whale spotting has become very popular with tourists and locals alike – especially humbacks.

15. Answer: b. Rainfall. Although not Australia-wide, Melbourne is known to have a much higher level of rainfall during the months of September, October and November than the rest of the year. Wind levels can also be high. How much do you know about Spring?