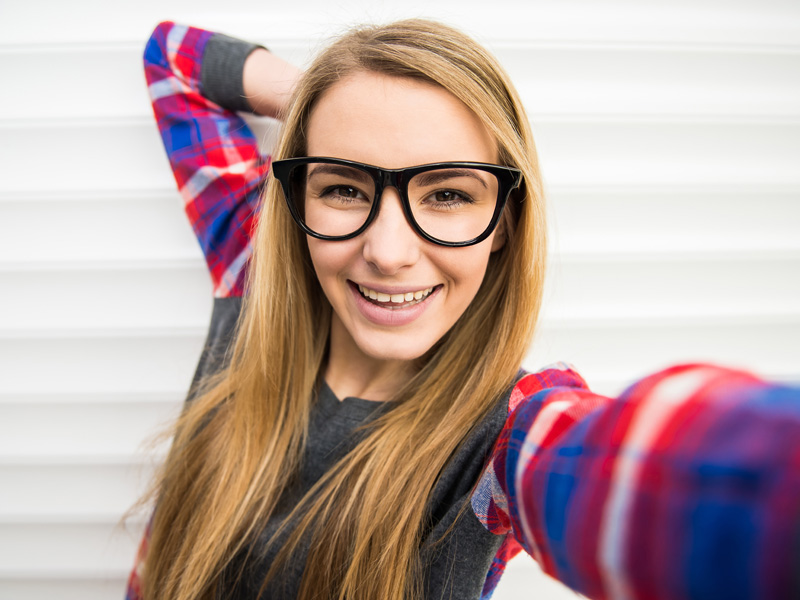 The selfie, derided by some as the ultimate narcissism, reportedly has the worthy and useful purpose of improving our health.

Patients are increasingly taking photos – and even video footage – of their symptoms to show doctors and nurses.

The trend will only increase as Australians see the many benefits, a researcher who studied the topic predicted.

“Patients are independently using this technology.

“They feel this photographic evidence gives more weight to their own story. Basically it can make them feel more empowered.”

Pics or it didn’t happen

Those with medical problems seem determined to take and use the photos. One patient told Ms Burns they switched GPs because they felt their selfie was dismissed.

Last year, an Australian study confirmed the trend existed and was directed by patients themselves. It recommended GPs capitalise on this desire in order to aid diagnosis.

Ms Burns found examples in medical literature of a patient who photographed her rash and another who filmed her stroke symptoms. Both were successfully identified thanks to these “objective sources of evidence”.

“Sometimes the symptoms are transient and not present when they’re with the doctor and so the doctor has a greater ability to diagnose it from the photos.”

Benefits to both parties

Ms Burns discovered the selfies can also boost recovery by involving patients more in the process back to good health.

“Photographs can act as a trigger for healthy choices and healthy behaviours,” she said.

“We know that patients who are more involved in their own health care are actually cheaper for the health care system and they have better quality of life.”

Healthcare workers have been criticised for their own use of selfies.

In years past, The Daily Telegraph reported nurses in NSW were scolded for posting “saucy” and “cheeky” selfies of themselves and patients on social media.

More recently, a patient in the US was awarded $500,000 in compensation after accidentally filming his own surgery – revealing his surgeon’s deliberate misdiagnosis and verbal taunts as a “big wimp” and “retard”.

This new trend may reserve any associated stigma.

Ms Burns, originally a medical photographer, reminded doctors and nurses to be mindful of the legal requirements when storing and transmitting patient selfies.

Protecting privacy and ensuring consent were important, she said.

“It’s only going to happen more in the future, so it’s up to individuals and institutions to facilitate patients wanting to be engaged,” Ms Burns said.

A spokesperson for The Royal Australian College of General Practitioners encouraged patients to “take an active interest in their health”.

But the spokesperson noted there was “no substitute” for an in-person examination.

“GPs are expert generalists and coordinators of care. Anyone with a health concern should visit their GP who will be able to provide a comprehensive clinical assessment, treatment and management and referral for specialist or other care and/or services where necessary.”

Believe it or not, selfies could save your life