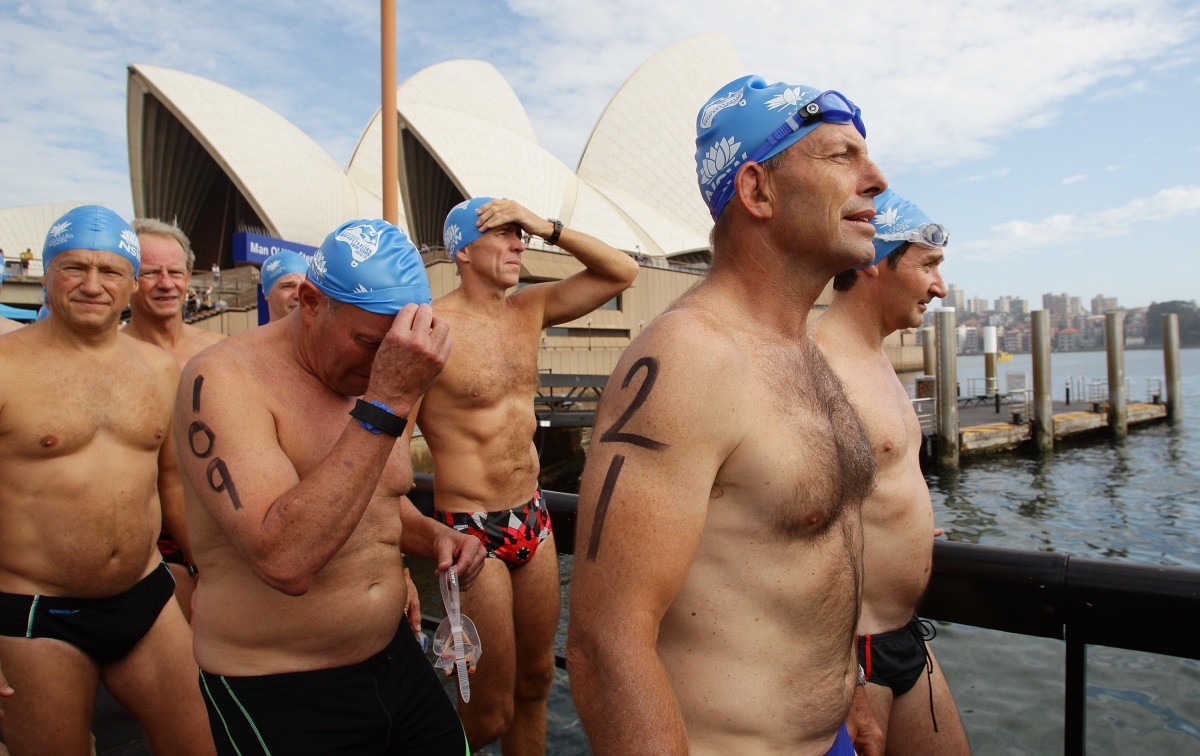 Having a child might be one of the world’s greatest pleasures, but for new dads there is a potentially dangerous trend emerging.

When men become fathers they gain weight and their body mass index (BMI) rises, while those who don’t have children actually get skinnier, according to a comprehensive study.

The results gathered by Northwestern University’s Feinberg School of Medicine were published in the American Journal of Men’s Health.

The researchers say the study is the first of its kind into fatherhood and young men’s BMI.

“The more weight the fathers gain and the higher their BMI, the greater risk they have for developing heart disease as well as diabetes and cancer.”

Remarkably, a similarly tall man with no kids lost on average of .65 kg over the same time.

“You have new responsibilities when you have your kids and may not have time to take care of yourself the way you once did in terms of exercise,” Professor Garfield said. “Your family becomes the priority.”

The study began in 1994 and measured the health of 10,253 men at four different points in their lives.

Researchers said that while BMIs normally do change while men age, these men’s fluctuations depended on whether they were dads.

Even though the BMI difference and weight gain looks to be small when looking at the figures, researchers said the estimates are “conservative”.

Men get fat when they become dads, study finds