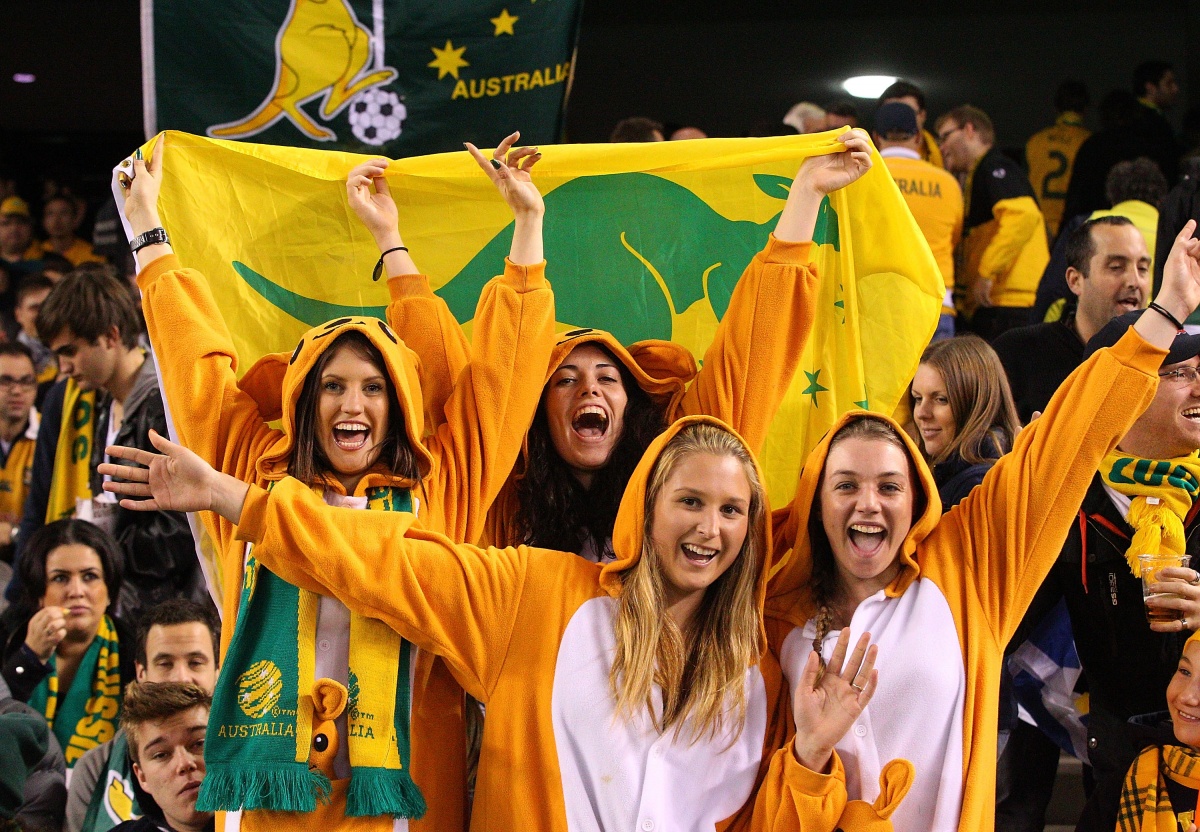 Bottoms up, Australia. A broad-ranging new report on the state of our population says those who consume a lot of booze don’t suffer in their health or happiness.

The revelation is one of a series of unexpected and quirky findings from a University of Melbourne–led study which has gathered data on everything from relationship satisfaction to work-life balance since 2001.

In fact, the Household Income and Labour Dynamics in Australia survey (HILDA) says that you can guzzle up to 41 drinks per week and “not appear to adversely affect [your] health”.

• Afraid? Paranoid? Google knows what terrifies us
• The face-to-face flying plan with no privacy at all
• We love ourselves so much ‘it’s becoming deadly’

You’ll probably need the alcohol though, because the report finds the idea of a sensible ‘work-life balance’ isn’t as important as we might have thought.

According to the 20,000 Australians questioned for HILDA, employees can work more than 51 hours a week in paid work – or 11 hours a day – and feel no adverse consequences on wellbeing.

Academics responsible for the report have stressed the findings on alcohol applies for short-term health only.

While the report reinforced many long-held beliefs regarding sectors of the population, there were some very surprising results across every demographic.

Who’s punching above their weight?

The term “punching above your weight” might apply factually more to men.

In legal marriages and de facto relationships, men were more likely to be the partner happier with who they’d shacked up with.

“Men are on average more satisfied with their partners than women,” says the report. It also finds that on the whole, those in a de facto relationship are happier in their union.

“Men get more of a kick, if you like, to their happiness from being married and they also tend to be more satisfied with their partner than women do,” one of the report’s researchers, Associate Professor Roger Wilkins, said.

“Which is not to say that women get nothing out of relationships, but certainly not as much as men it seems.

“And also in terms of their health too, there’s quite a significant health benefit it seems to marriage for men, but not women.”

Women are better off being single, if they don’t have children.

Despite males being generally happier with their better half, the most dissatisfied group of the population with their partners are men aged 40-49.

The report finds that so-called ‘sandstone’ universities are not the way to higher earnings.

Graduates of the lauded “Group of Eight” universities do not reap the biggest pay packets.

Elderly gamers are a thing

Video games, board games and other games aren’t only the domain of the youthful, according to HILDA.

More than 20 per cent of women over the age of 65 said they play video games and board games more than three times a week. For men the rate was just under 20 per cent.

The pursuit of money (happiness)

According to HILDA, those who move out of their parents’ home between the ages of 21 and 24 have better financial outcomes in adulthood.

It also found retirees, especially men, are likely to have poorer health, so again working longer is seen as helpful.

The happiest workers surveyed were those with sales or management roles in their profession, while putting in technical overtime was also considered something Australians don’t mind.

Associate Professor Wilkins said the most satisfied among us were those who lived in towns with fewer than 1000 people.

“We don’t probe into why people were happier in those small towns, so it’s really a point of speculation as to why we find that effect,” he said.

“The sorts of things that you think of are lack of traffic congestion and bigger cities tend to have more crime.”

What makes us happy? It’s not what you’d think