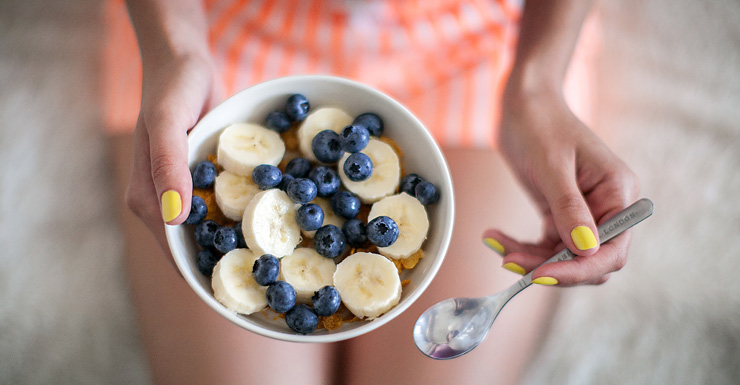 After years of confusion, the nation’s best and worst breakfast cereals have finally been revealed.

An investigation by consumer group CHOICE of 204 ready-to-eat cereals has discovered huge amounts of sugar and salt and paltry amounts of dietary fibre in many popular cereals.

Nine of the sweet, crunchy products were more than 35 per cent sugar, the consumer group found.

Consumers were likely to be “shocked” by the levels of sugar and salt in some brands, said leading nutritionist Geraldine Georgeou.

For example, childhood favourites Froot Loops, Coco Pops and Nutri Grain were found to rank among the poorest for health.

“People tend to grow up with household names, and I don’t think we’ve realised how important it is to be aware that if we’ve got hidden sugar or hidden sodium in our cereal,” said Ms Georgeou, an accredited practicing dietitian and spokesperson for Uncle Tobys.

The Uncle Tobys range has been commended by health experts for having at least 40 cereals with four or more health stars.

“If you are choosing something that is a four-plus star rating, then you know you are pretty much there with a really good food choice,” Ms Georgeou said.

“It helps you identify that healthier option just at a glance, which I think really helps our time-poor, busy people.”

Cereal an important source of fibre

Many Australians fail to eat the recommended 20 to 30 grams of fibre each day, making breakfast cereal an important meal, the dietitian said.

“If we’re not choosing a healthy breakfast option that contains a good source of fibre, then it’s less likely we’re going to get it throughout the day,” Ms Georgeou said.

Those looking for a healthier cereal can examine the CHOICE comparison table in full.

Products high in fibre and wholegrains and low in sodium, sugar and saturated fat are best for the body.

Recipes changing for the better

As a result of the introduction of the health star rating, many popular cereals may in fact become healthier, said Obesity Policy Coalition senior policy adviser Jane Martin.

“We would expect to see products being reformulated in response to the star system to improve the nutrition profile to get more stars on there,” Ms Martin said.

“That is one of the secondary aims – to support reformulation.

“It’s very pleasing to see some of the large companies like Uncle Tobys and Kellogg’s adopt the system.

“The system really needs to have widespread adoption to be effective because it’s about comparing across a category, and if everything in the category doesn’t have the same system, then people can’t compare.”

Consumer group CHOICE has criticised McCain for failing to adopt health star ratings on its products.