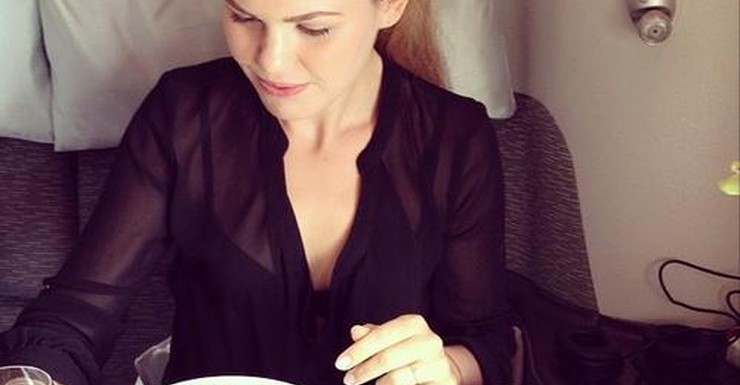 A top-rating food smartphone application, The Whole Pantry, peddled by Australian health blogger Belle Gibson appears to have been pulled from Apple’s Australian and US App stores.

On Monday publishing giant Penguin said it would pull Ms Gibson’s debut cook book of the same name, after the author failed to explain why she withheld charitable donations, and defended accusations of falsely claiming to have cancer by friends and former colleagues.

The Whole Pantry smartphone application is on sale for $3.79 and has been downloaded 300,000 times, and is still available for Android on Google Play.

Apple has come under pressure over its relationship with Ms Gibson, but it is unknown whether the tech company plans to sever ties with her and dump The Whole Pantry as a default app on the soon-to-be-released Apple Watch, the Fairfax reports.

The move comes as Ms Gibson deleted all the photos and videos from her Instagram account, a place where much of her fame and influence grew.

Ms Gibson lashed out at former friends and acquaintances at the weekend, who had publicly doubted her claims of being ill, telling them via a long Facebook post to “make yourself invisible to me”.

The 23-year-old Melbourne woman has been under close scrutiny after it was revealed many of the charities the organisation had promised to donate to had not received any money.

On Monday, Penguin released a statement explaining why they would pull the book, saying they had not “received sufficient explanation from Ms Gibson” about the allegations.

“As such, we have been left with no other option but to stop supplying the book in Australia.

“We remain hopeful that we will receive the formal assurances we have requested in the coming days.”

In a statement on Facebook, The Whole Pantry blamed it on cash flow problems.

The Whole Pantry recipe book was released in Australia last year and is scheduled to be launched in the USA and England next month.