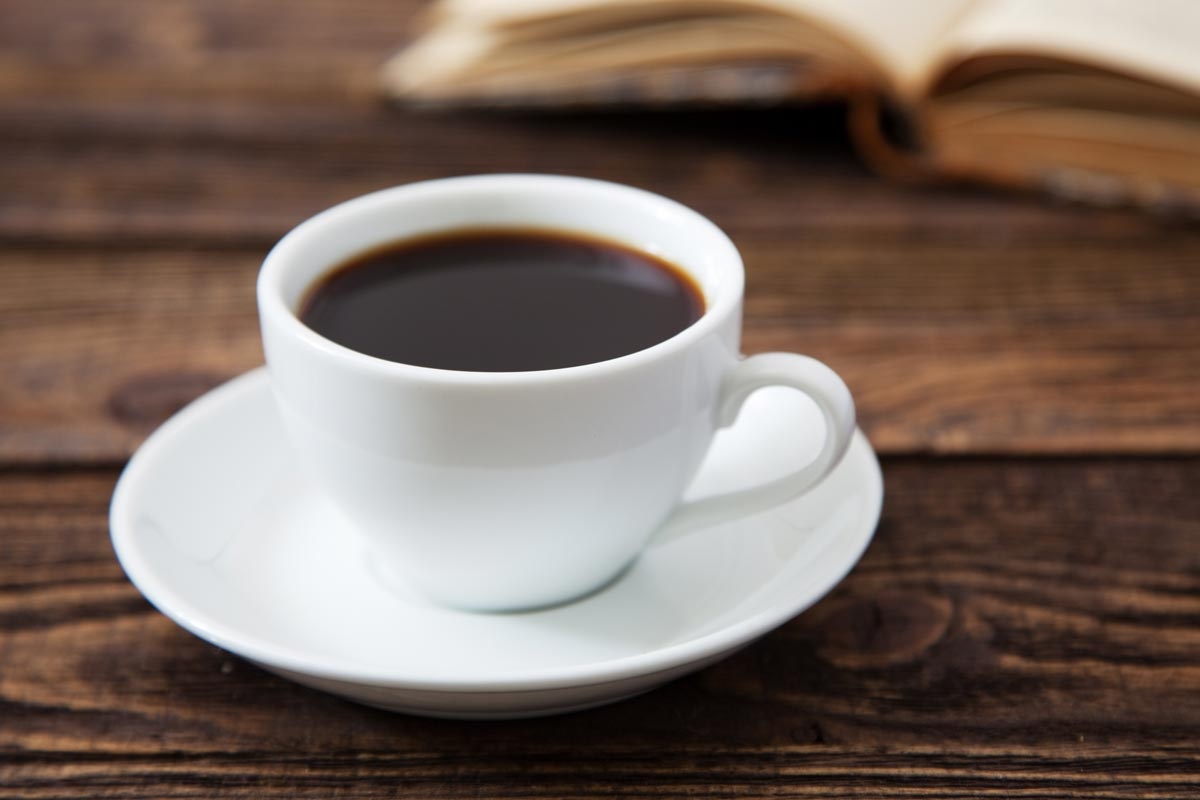 If someone told you that putting butter in your coffee could give you more energy and help you lose weight, would you believe them?

Fans of the paleo movement – a high-protein, low-carbohydrate diet – have now found a way to turn their morning coffee into a slow-burning, protein-rich beverage by dissolving butter in it.

• The trendy diets you will be talking about in 2015
• Diet of champions: what our star athletes eat
• Mid-match coffee kick starts Serena Williams

Although many swear by it, with testimonials from people claiming a daily butter coffee has cured all their health problems, dieticians aren’t convinced.

So, is bulletproof coffee all it’s cracked up to be?

Where did it come from?

Tibetans have been drinking yak butter tea for centuries as a source of energy suited for people living in the high altitudes of the Himalayas.

It exploded several years ago after American executive Dave Asprey travelled to Tibet, tried the tea, and felt so amazing afterward he decided to share it with the world, calling it ‘bulletproof coffee’.

Asprey, who has given himself the moniker ‘the bulletproof executive’, now has an online store with dozens of products, and says the toxins in cheap coffee “steal our mental edge and make us weak”.

“It’s based on the butter in tea in Nepal, but they don’t have amazing cholesterol levels in Nepal,” Ms Bailes says.

“The people who were climbing up the mountain when Dave Asprey got the idea, they do so much more exercise than we do. We don’t need that much energy. We’re not sherpas.”

Why are people doing it?

The butter is also designed to suppress your appetite, keeping you full for hours.

“It will keep you satisfied with level energy for six hours if you need it, and because I’m having it for breakfast, I’m programming my body to burn fat for energy all day long!” Asprey says on his website.

However, Ms Bailes says there is a lot of misinformation about whether or not saturated fat is actually good for you.

“Fat isn’t terrible, but some fats are better than others,” she says.

“We’re totally ignoring all the evidence that replacing saturated fat with things like olive oil, nuts and seeds reduces your risk of heart disease a lot.”

Is it really good for you?

Ms Bailes says while people may feel energised after having a high-fat breakfast, she wouldn’t recommend bulletproof coffee.

“It’s not a good choice for breakfast because of all the saturated fat in butter,” Ms Bailes says.

“You’re getting very few vitamins and minerals. In terms of its nutritional value, there’s not much in it but calories.”

Ms Bailes instead recommends having a high-fat breakfast with whole foods like eggs.

“Have eggs, lean meat, olive oil, grilled tomatoes and avocado. That’s the kind of high-fat food that make people say ‘this is amazing, I feel so energised’.”

“You can do that in a way that uses whole foods instead of just straight butter.”

Butter in coffee: is it healthy or just another scam?