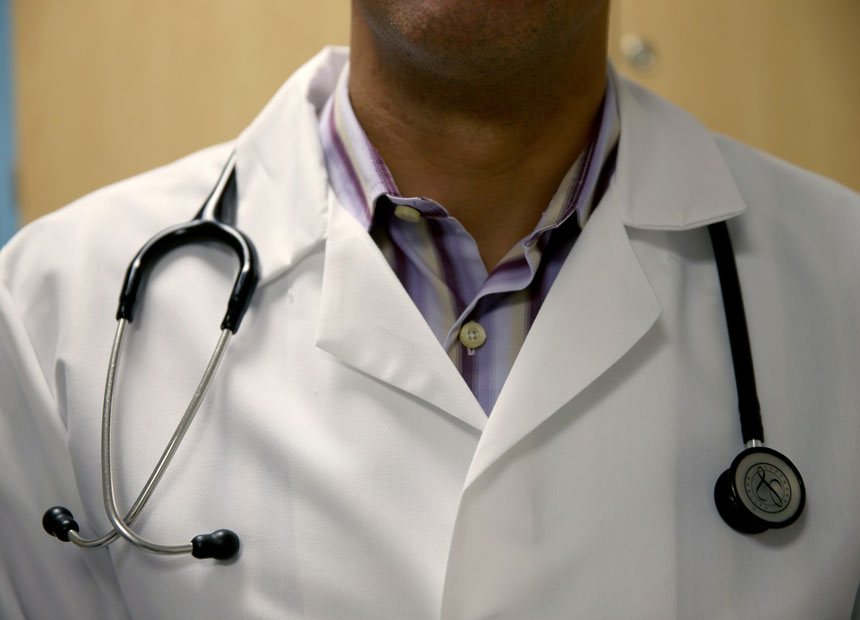 Antibiotic-resistant infections could pose a greater threat to humanity than cancer by 2050, a British government report warns.

Resistant strains such as E. coli, salmonella, malaria and tuberculosis could kill 10 million people a year by time.

In the interim report, economist Jim O’Neill said global output worth $108.20 trillion would be lost unless an answer was found to antibiotic-resistant infections.

• Fizzy drinks could be killing you softly
• Battle of the booze: how normal is your drinking?
• Danger lurking in your medicine cabinet

“Drug-resistant infections already kill hundreds of thousands a year globally and by 2050 that figure could be more than 10 million,” he said.

Hip and knee replacements, as well as caesarean sections, chemotherapy and transplant surgery, would be much riskier or even impossible without antibiotics doctors were sure would work.

Mr O’Neill said one strain of E. coli had already become untreatable because of its resistance to carbapenems, which are considered the last-resort antibiotics. Malaria and HIV, the virus that causes AIDS, were also getting harder to treat.

There has not been a new class of antibiotics in 25 years because pharmaceutical companies see a minimal return for the huge investment in coming up with new drugs that risk quickly being overwhelmed in the arms-race against bacteria.

Finding a market-based response to superbugs was the task that Cameron set O’Neill. He floated the idea of a government-financed innovation fund to spur research and development to bring new drugs to market.

He said any solution would have to be global and he would lobby governments in China and India to join a worldwide effort to find a way forward.

He said that in Europe and the United States, superbugs were behind at least 50,000 deaths a year and on their present trajectory would be 500,000 by 2050.

By then, a quarter of deaths in Nigeria would be from drug-resistant infections while India would lose an extra two million lives a year.

“It demonstrates that the world simply cannot afford not to take action to tackle the alarming rise in resistance to antibiotics and other antimicrobial drugs we’re witnessing at the moment,” she said.

“With resistant bugs, they are quite an insidious thing because many bugs or many resistant bugs can just inhabit a person in for example their gastrointestinal system or on their skin and it’s only when they become pathogenic or cause disease that they can become dangerous, and often by the time you realise that it’s a bit late,” Mr Parnis said.

“Its future impact on humanity will depend on how we use the antibiotics that we have available to us now.”

The key message is the importance of the delicate balance of bacteria in our bodies, and the need to avoid upsetting this balance unnecessarily, Mr Parnis said.

‘I am not afraid’: The modern unknown soldier risks it all in Ukraine
Joe Biden’s $430b green victory for the environment
China cementing its Thailand ties with joint military exercises
NRL: Titans frantic to end 10-game losing streak as Manly showdown looms
AFL: Western Bulldogs cling to finals hopes after GWS thriller
Melbourne society icon Lillian Frank dead at 92
Why we always get the politicians we deserve
Today's Stories

Superbugs will be deadlier than cancer within years