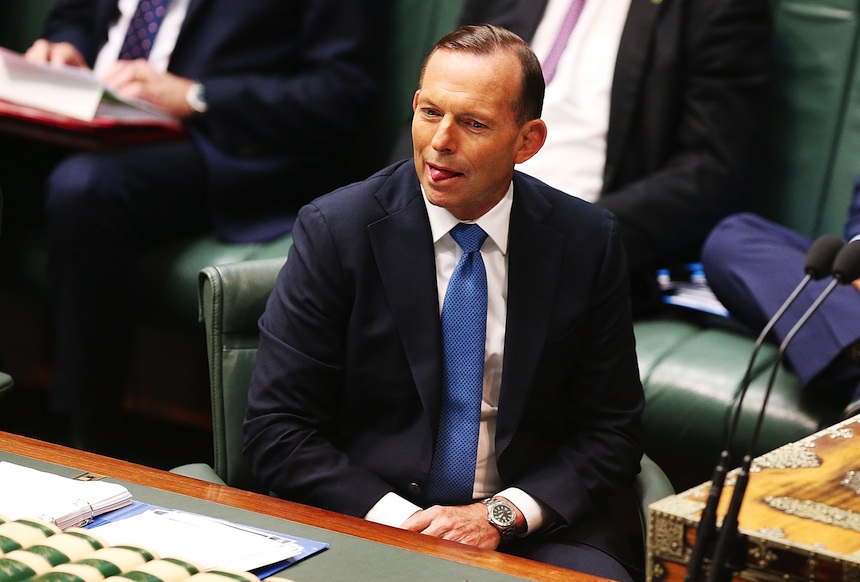 Our brains develop in stages. A baby doesn’t think the same way as a two-year-old and a two-year-old can’t understand concepts that are easy for a seven-year-old. We are not capable of logical adult reasoning until adolescence.

For five per cent of the population, brain development stops there. Some of these five per cent are in jail, others are highly successful (at other people’s expense).

Seventy per cent of the population make it to the next level of adult brain development, which is known as ‘socialised thinking’. It is characterised by “peer group pressure’, “group think” and an inability to comprehend and deal masterfully with rapid, complex change.

Technological innovation and scientific innovation have created global networks and hyperkinetic change on a global scale. We marry, shop and communicate globally as if we were in a small “global” village. We change our partners, jobs and bodies regularly. Mental illness is now the norm.

The average Australian has a 50 per cent chance of being afflicted with depression, anxiety, addiction or other debilitating illness. Our brains, designed for an era when change was slower and life was less complex, don’t cope well with rapid discontinuous change. Socialised thinkers block it out – pretending that they are in control and nothing really is changing.

Not so long ago, when our world changed more slowly, we had “tame” problems. We could state them and have a formula for solving them. We incrementally improved and could measure our success. Now we have “wicked problems” (a term coined in the 1970s by social policy researchers), which are anything but tame.

Just as a small child can’t grasp a concept beyond their brain capacity nor can socialised thinkers comprehend or even see the full extent of “wicked problems”.

They break reality down into bits they can understand, much like blind men feeling different parts of an elephant: the man feeling the tail declares he has a rope; the man with a leg thinks he’s holding a tree trunk; the fellow with the tusk says he has a sabre.

When they discuss the nature of the object in front of them they are all too limited and blind to see the big picture and so miss the point altogether.

Similarly, socialised thinkers limit their view to a small part of any wicked problem. Failing to see and understand the whole means they can’t find a satisfactory solution.

Most people are at a socialised level of thinking or below. This is the mass market for which the media, education and political systems cater. The good news is that 25 per cent of people are at higher levels of thinking and can grasp and deal successfully with wicked problems. The even better news is we can all learn and grow in our brain capacity. Wicked problems, when handled masterfully, are a huge source of creative potential.

The bad news is that our political leaders tend to be socialised thinkers. We, the mass market, vote them in. We elect people we like, people like us, people we can understand. We then charge these people with solving an array of wicked problems that they can neither fully grasp nor comprehend. It explains why we’re always searching for a visionary to lead us, but they rarely come along.

And whose fault is that? Who do you think?

Margot Cairnes, an international change agent with a corporate consulting career spanning three decades, is the creator of the cloud-based training system, 12 Steps For Business (12SFB): info@12stepsforbusiness.com.au She writes regularly for The New Daily on management and leadership.

Why we always get the politicians we deserve