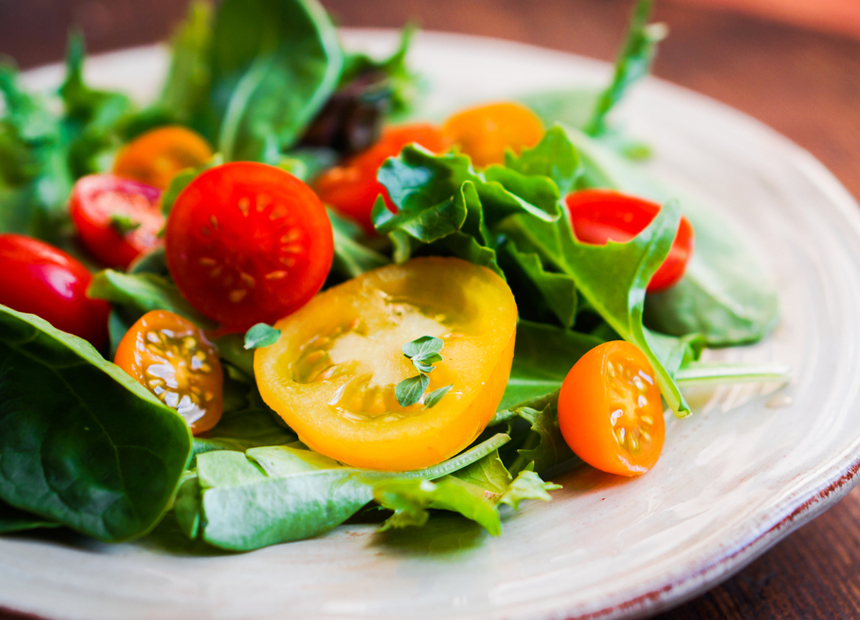 It seems like one day saturated fats like avocado are good for us, and the next day we’re being told to eat low-fat everything.

• Rapid dieting is effective: research
• Diet of champions: what our star athletes eat

Despite the misinformation, experts all agree on the same thing: eat more fresh fruit and veg, cut down on processed food and red meat, and exercise more.

This year, Australia was captivated by an explosion of juice bars and activated nuts. But here are diet trends you’ll be seeing in 2015.

The mediterranean diet was first publicised in the 1940s by an American researcher who found people on the Greek island of Crete had long lifespans and low levels of heart disease.

The diet is characterised by a high intake of fresh vegetables and fruit, nuts, complex grains, dairy like yoghurt, and oily fish. Red meat is limited to a few times a month.

A recent Swinburne University study found people on a mediterranean-style diet were happier, had better brain function, as well as improved cardiovascular function.

“We found significant improvement in measures of alertness and contentment, such as happiness,” lead researcher Andrew Scholey says.

A flexitarian is someone who eats a mostly vegetarian diet, but still eats meat once or twice a week.

The DASH diet is designed to treat high blood pressure with low sodium foods, in order to reduce your chance of having a heart attack or stroke.

Red meat is limited on this diet, while whole grains, vegetables and fruits are encouraged. Foods rich in potassium and magnesium which help lower blood pressure are also encouraged.

“Some research shows high intake can result in a loss of calcium. Another thing it can impact on is kidney health because kidneys are where we balance sodium levels in our blood,” Ms Hourigan says.

“Eighty per cent of our salt intake comes form processed food, not from what we add at table.”

This week, US researchers discovered confining what you eat to a regular eight- to 12-hour window can aid weight loss and starve off diabetes and high cholesterol.

Lab mice that fed for nine or 12 hours gained less weight than mice that could eat the same amount food but at any time they wanted.

The mice that controlled their eating still lost more weight even when they were allowed blow-out meals on the weekend.

Scientists believe when your body can predict meal times, it helps to synchronise the digestive system and gut bacteria which control metabolism.

The trendy diets you will be talking about in 2015