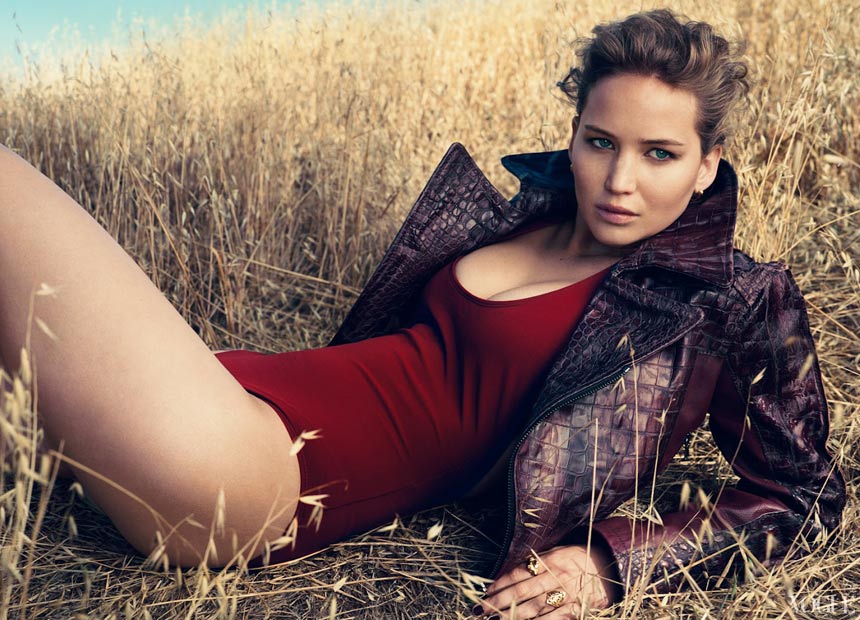 It’s no secret that most, if not all, of the images in women’s magazines are PhotoShopped to some degree.

Flipping through the pages of such magazines as Cleo, Cosmopolitan and Vogue, picture perfect photographs of leggy models with toned arms, washboard abs and flawless features are the norm.

· Michelle Bridges: how to get fit for summer
· Jake Gyllenhaal kills the American Dream in ‘Nightcrawler’

Funded through a $369,939 grant from the Australian Research Council, the study will explore the impact of disclaimer labels on women’s body image, particularly when the image has been altered to make the model look slimmer.

“The claim is that virtually all of the images in women’s fashion magazines have been retouched in some way, even if it’s to get rid of a shadow, but it’s not clear how many photos are PhotoShopped to make people slimmer,” Professor Tiggemann, based in Flinders School of Psychology, said.

“The issue isn’t so much about removing shadows or blemishes but trimming bits off thighs,” she said.

“There’s lots of evidence that looking at thin, idealised images are bad for women’s body image because women compare their bodies to what they see in magazines and feel bad when they don’t match up. It’s also been shown that the more magazines women read, the worse they feel.

“The theory behind a disclaimer label is that if women are told these images aren’t real they won’t compare themselves and therefore won’t feel bad.”

In 2009 the Federal Government’s National Advisory Group on Body Image endorsed the use of warning labels by the advertising, media and fashion industries to indicate digitally altered images. The idea is also being considered internationally by countries such as France and Israel.

The four-year study will involve a series of experiments, including an eye tracking technique, to determine how long women spend looking at images both with and without warnings, and the overall impact of warning labels on their body satisfaction.

Professor Tiggemann said while the proposal sounds good in theory, preliminary evidence suggests disclaimers make no real difference, and that certain kinds of warnings may even be detrimental.

“Our earlier research shows that if, for example, a disclaimer label says ‘this image has been digitally enhanced to lengthen legs’, which we thought would be an appropriate message, people actually feel worse than better.

“We think it’s because the reader’s attention has been drawn to the legs so they spend even more time looking at and comparing themselves to the model than if there were no disclaimers. By tracking eye movements, we will be able to see if they do in fact spend more time on images with warnings.”

Despite the good intentions of disclaimer labels in promoting positive body image, Professor Tiggemann said any public intervention needs to be researched and tested before it is implemented.

“It’s a very complex issue and we don’t yet have a clear answer, so the whole idea of this study is to figure out whether labels are a good thing or not, and if so, what form of label might be best.”