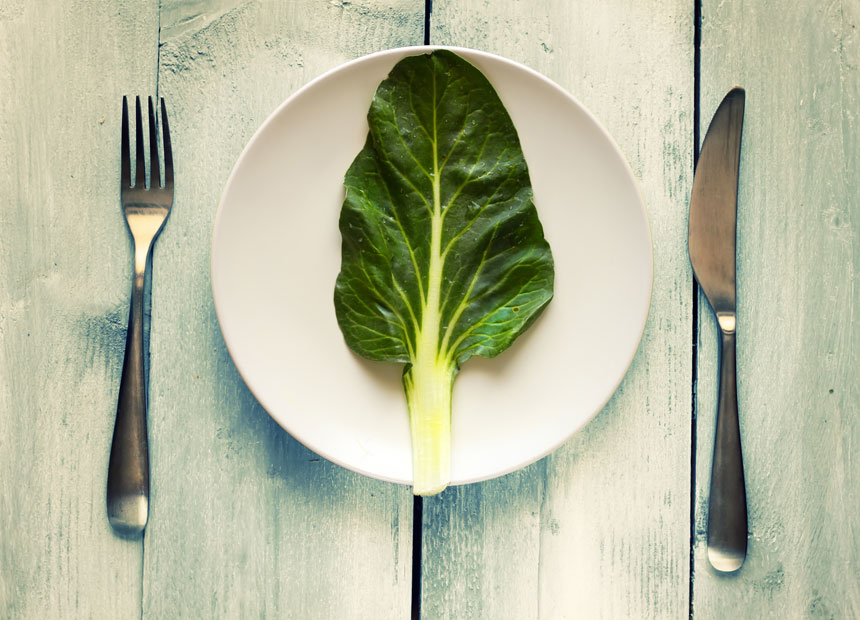 Australian vegetarians might be physically healthier than meat-eaters but they are unhappier and more prone to mental health disorders, new research suggests.

The Alere Wellness Index shows vegetarians drink and smoke less and are more physically active than their carnivorous counterparts.

But they are also more likely to have depression and anxiety disorders, according to the Index made up of scores for nutrition, fitness, smoking, alcohol, psychological wellbeing, body mass and medical conditions.

• Michelle Bridges: how to get fit for summer
• Move over #thinspo – is #fitspo the new health danger?
• Common lunchbox items with more sugar than Coke

Dr John Lang, who developed the wellness index for preventive healthcare company Alere, says the adoption of a vegetarian diet can sometimes follow the onset of mental disorders.

“So the diet isn’t the cause but rather the symptom,” he said.

“If you think of people that are committed to being a vegetarian it’s a fairly significant commitment and it picks up people at the fringe of the obsessive-compulsive spectrum.”

The study, which is based on 50,000 surveys a year conducted by Roy Morgan Research, also shows vegetarians are less optimistic about the future, with 28 per cent more likely to suffer panic attacks and anxiety disorders.

They are also 18 per cent more likely to suffer from depression than the general population.

In 2012, a German study of more than 4000 vegetarians and meat-eaters linked vegetarianism with higher rates of depression and anxiety.

But the good news for vegetarians is that they have the highest nutrition scores – with 105.9 points compared to 100.7 points for meat-eaters.

“I’ve been a vegetarian for about 22 years and vegan for the last 18 of those,” he said.

He switched from a meat-heavy diet to a vegetarian diet for health reasons.

“I used to get a lot of back pain, asthma and allergies but not anymore.

“And I’ve felt a lot healthier and happier generally since I’ve been a vegetarian.

“Certainly, when you have less pain you tend to feel happier and that’s the case for me.

“I’ve got more energy as well, I can now run on the beach, which I couldn’t do when I was younger.”