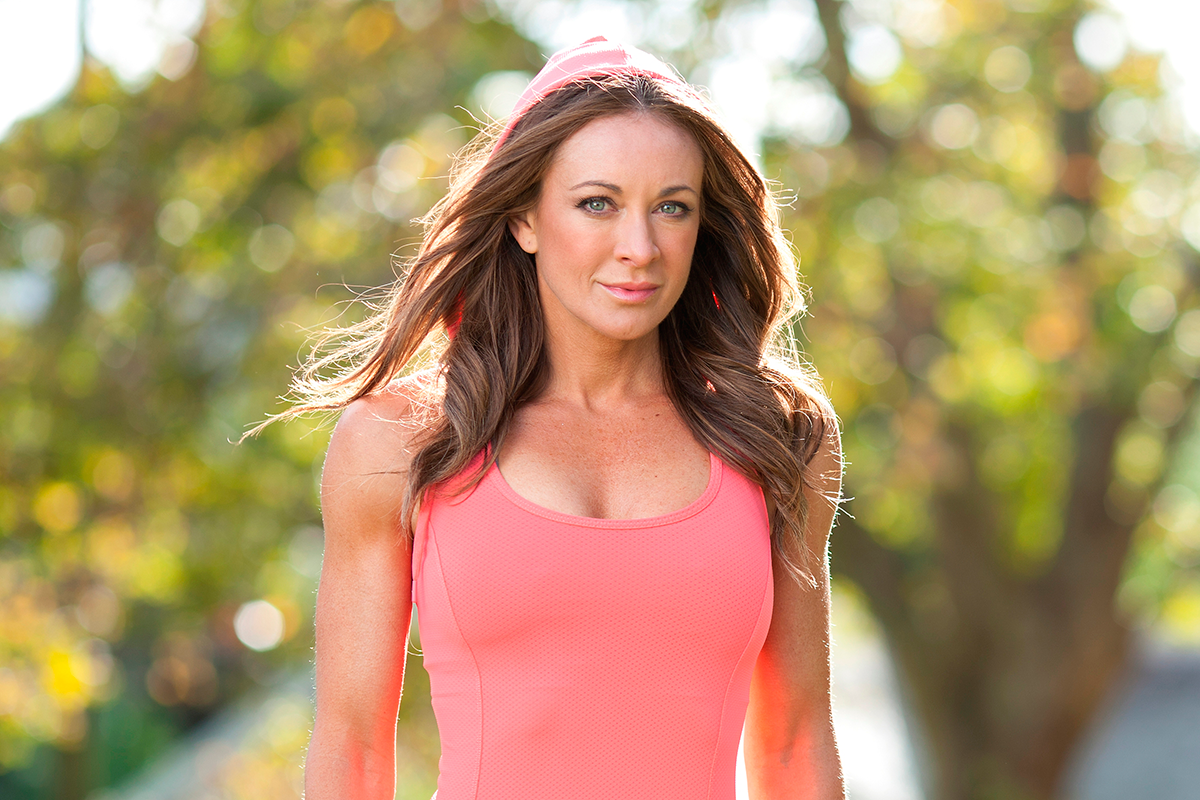 “Christmas time is a great time because most of us are on holidays and what’s the number one excuse I hear why people can’t exercise? ‘I don’t have time’,” she told The New Daily.
“And what’s the thing you’ve got bags of when you’re on holidays? Time!”
Dodging Christmas temptations may seem difficult, but Bridges says there are clever ways to stay focused.
To avoid hitting the bar and the cocktail foods too hard at the next festive event, Bridges recommends being well hydrated and eating a small meal beforehand.

Most importantly, make smart choices.
“Sure, there’s plenty of fast food, junk food, treats and delights over Christmas, but you don’t have to continue to eat like a teenager whose parents have gone away for the weekend,” she said.
“You can actually chose to be a grown up and start eating like an adult.”
As any dieter knows, eating in moderation is the way to a slimmer waistline. And at this time of year, Bridges says planning goes hand-in-hand with self-control.
“Forward thinking is key to your success,” she said.
“Just know you don’t have to go to every single social engagement. Choose the ones you’re going to go to and from there, choose the ones you’re going to drink at and the ones you’re not.
“Remember you don’t have to drink at every single party either.”
Most know Bridges as the super-fit trainer on The Biggest Loser. But now she is becoming recognised as the face of her increasingly popular 12-Week Body Transformation weight-loss program.
Thousands have participated in the healthy eating and exercise program and Bridges claims more than 700,000 kilograms have been lost in the process.

Bridges has just released her ninth book get real!, which features recipes, food and nutrition advice as well as real life stories and photos.
“I called it get real because literally everybody in that book did just that – they all got real,” she said.
“They got real with themselves, they got real with their excuses, they got real with their environment, they got real with everything and transformed their lives.
“The stories in there are just phenomenal. It’s such a privilege to have worked with these people to help them move on and help them empower themselves.”
The book includes 18 recipes, which Bridges says are super-healthy, low-cost and made from ingredients easily found at the supermarket.
Banana Bruschetta is the most popular breakfast menu for Bridges’ devotees, while the Not-So-Naughty Nachos is the number one dinner choice.
“The thing with all the recipes in my program, in my cookbook and the way in which I live my life is there are a couple of rules – it’s got to be easily accessible at the supermarket, not too expensive, fast to make, taste great and also high in nutrition,” she said.

get real! is published by Penguin. Read an excerpt of the book on The New Daily tomorrow.

Michelle Bridges: Get fit, not fat this Christmas