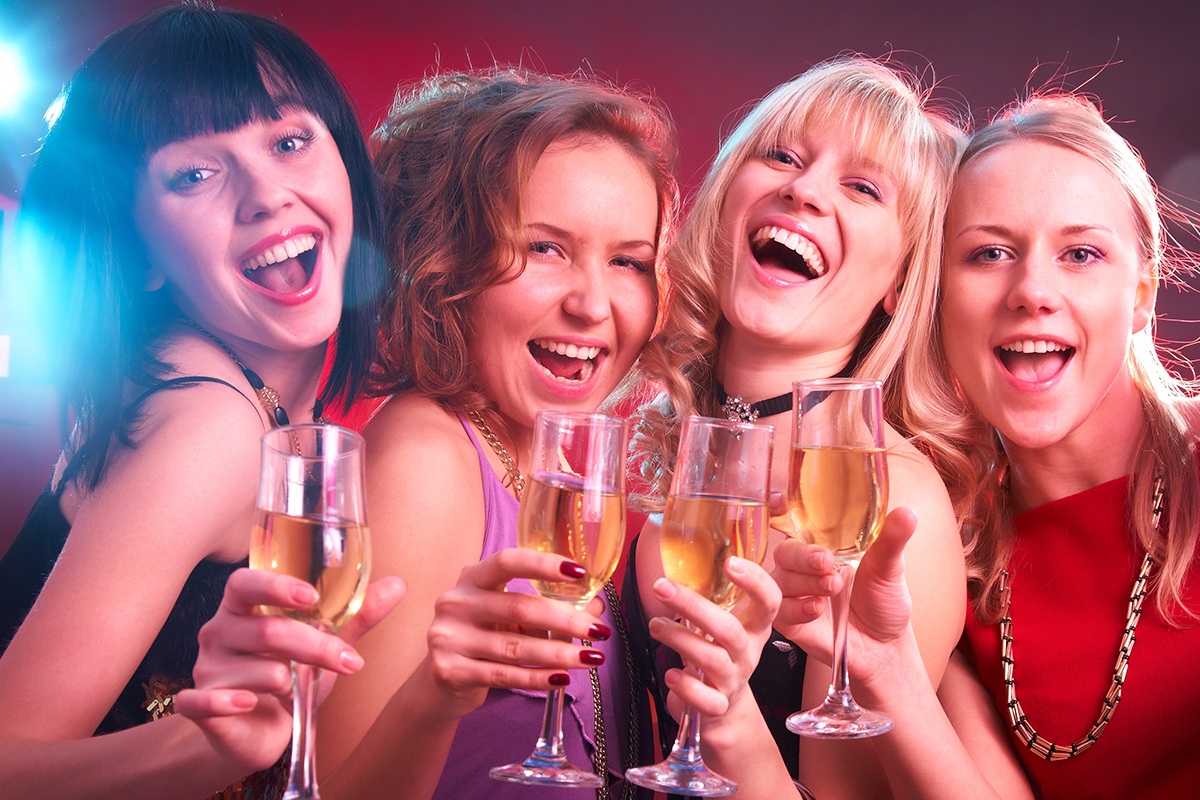 When I  started my career in the early 1990s, I was working on one of Australia’s biggest selling daily newspapers and it was the norm after deadline to head down to the local pub to celebrate with a few drinks. The ritual was a way of tabloid bonding with highly strung hacks. While some managed to make it back to their desk, a few didn’t return at all.

But you didn’t actually even have to leave the premises to say ‘cheers’. Social drinking in the office was a norm for me even in mid 2000. Once a month my publishing company would host Friday afternoon drinks on the office floor so staff could mingle. As the clock struck 5pm – the sound of bottle tops and champagne corks could be heard popping, as workers unbuttoned their collars. My boss even had a bar fridge in her office. Drinking at work was not actually frowned upon, it was in fact encouraged as a way of team bonding and alleviating stress.

Alcohol was the cause of 5% of all Australian workplace deaths

Today, thanks to strict Work Safety guidelines employees are encouraged to find a watering hole off site to avoid any injuries and compensation claims, but the dangers of social drinking are more prevalent than ever.Australia has a reputation as a nation of big drinkers – while European countries top the list as the biggest consumers of alcohol – the Czech Republic is number one – Australia ranks as number 14 in the world of beer drinking. Alcohol is also the most widely used recreational drug in the country according to the book Alcohol and Binge Drinking.

But at what cost? The Australian Drug Foundation released a report in July 2013 and Head of Workplace Services, Phillip Collins said the annual cost of absenteeism due to alcohol alone was estimated up to $1.2 billion. “The costs of lost productivity or absenteeism due to alcohol and other drugs are well hidden in most businesses,” he said. “Employers and HR departments simply don’t have enough information to attribute the days of work their staff are missing as being due to drug and alcohol use,” he said.

Workplace drug and alcohol experts Dr Ken Pidd and Professor Anne Roche also reported in The Policy Talk paper that alcohol was the cause of 5% of all Australian workplace deaths, while it accounted for 11% of non-fatal injuries. Excessive drinking contributes to poor concentration at work, slowed down reaction time and can seriously affect your mood – causing irreparable damage to your work reputation.

Collins said given the rise of social drinking workplaces needed to have in place alcohol programs for staff that involved counselling and treatment services which allowed employees to attend sessions, rather than an employee being immediately dismissed.
A report released by the Centre for Alcohol Policy Research 2013, show that 51.6 percent of Australian drinkers consume alcohol in excess of the Australian Guidelines, which is a startling figure. It is recommended that women drink no more than 2-3 units a day (one unit is equivalent to 175ml) and also opt for at least two alcohol free days during the week, while men shouldn’t exceed more than 3-4 units per sitting.

There is always reason to celebrate with colleagues whether it’s a promotion, birthday or end of year Christmas party, which can always lead to over indulgence not to mention the chance to short circuit your promising career. While missing the odd day at work thanks to a hangover can be detrimental to your career, the cost to your health can be life threatening with statistics showing more than one in 10 people in their 40s die from liver disease.

Top three tips to minimise the effects of alcohol:
1. Keep track of what you are drinking – it is suggested women drink no more than two-three standard drinks and men 3-4 standard drinks. A good way to stick to a moderate drinking night out is set a limit to how many drinks you will consume and stick to it.
2. Make sure you alternate each alcoholic beverage with water or a soft drink, this will ensure you stay hydrated.
3. Don’t skip dinner. Drinking on an empty stomach is a fast track way to disaster as there is nothing to soak up the alcohol. Similarly reaching for bar snacks and stopping through the drive-thru on your way home will only contribute calories to your waistline.

Get free alcohol and drug counselling 24 hours a day, 7 days a week at Counselling Online.

The real cost of after-work drinks