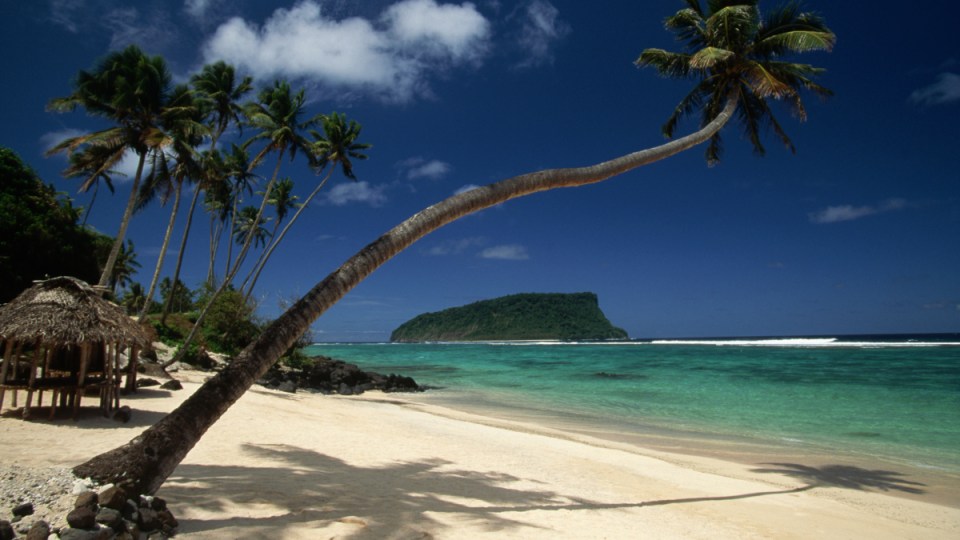 Samoa is poised to welcome international tourists once more on Monday, 865 days after closing its borders due to COVID-19.

For Western Australian Tuitaga Nathan Bucknall, the manager of the Taumeasina Island Resort near Apia, it’s day that’s been a long time coming.

“We were the first to close and the last to open,” he told AAP.

It seems many agree, with the limited number of flights heading to Apia’s international airports running close to capacity for weeks to come.

New Zealand is the biggest tourist market for Samoa, but there’s not a single seat available on one of Air New Zealand’s four weekly flights until August 23, with a one-way ticket starting at the pricely sum of $NZ1083 ($A960).

Australians looking to head to the Pacific paradise will also need to pay through the nose on Qantas, or via Fiji.

The first flights may be full to the brim, but they’re not bringing tourists, according to Mr Bucknall, an Apia local for seven years.

The Pacific nation has around 200,000 residents, but a huge diaspora.

Estimates suggest there are as many Samoans living in both the United States and New Zealand as Samoa itself, with another 100,000 in Australia.

Jacinda Ardern first to jet it

The first flight to land at Faleolo International Airport will be a New Zealand Defence Force Boeing, carrying Kiwi Prime Minister Jacinda Ardern and an entourage of politicians, staff, community leaders and media.

The New Zealand delegation is making a two-day trip on the invitation of Prime Minister Fiame Naomi Mata’afa, celebrating 60 years of Samoan independence.

And Mr Bucknall has scored the visiting Prime Minister as a prestige guest to kick off off the resort’s reopening in style.

He is hoping Ms Ardern won’t notice any faded furniture or sluggish service as the hotel operation ramps back up.

“She’s a little bit tired after two years of being almost shut down,” he said of his hotel.

New theory: The dangers to your brain of staying up after midnight
COVID’s national death toll is racing towards 12,000
Today's Stories