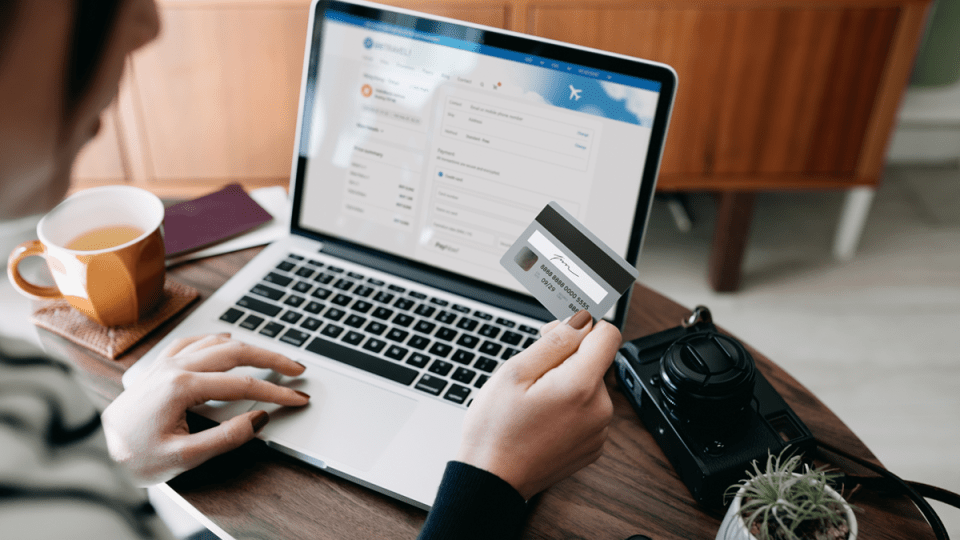 Online-only travel agent BYOjet has come under fire for being slow to respond. Photo: Getty

More than two years after the pandemic first grounded travel around the world, some Australians are still struggling to claim the flight credits they were promised.

Sydneysider Pete Sommers booked approximately $6000 worth of tickets to London in 2019 using flight website BYOjet, which is owned by the Flight Centre Travel Group.

When flights were grounded at the start of the pandemic, he was happy to accept flight credits, but he’s only recently come to realise how hard it is to redeem them.

“When we’re trying to get ahold of them, then they’re not picking up and answering the phone,” Mr Sommers told The New Daily.

“I’ve had a couple of emails, but it’s delaying tactics.”

He said that after a week of back-and-forth, the website allowed him to book the ticket one way, but not the return flight.

BYOjet touts “great prices with no booking fees” on its website, but several disgruntled customers claim they’ve been charged exorbitant fees to rebook their flights during the pandemic.

More than 1100 one-star reviews have been lodged online, with customers accusing the company of being non-responsive and one customer even claiming the site “stole” their money.

A similar number of positive reviews have also been made, but there is almost no middle ground in terms of feedback.

A spokesperson for BYOjet’s parent company apologised for the inconvenience.

“In relation to BYOjet, it is a low-cost website,” the spokesperson told TND.

“It doesn’t have a human network to the same extent a brand like Flight Centre has, and accordingly, it has sometimes taken longer to respond to and resolve customer concerns.

“Even Flight Centre, which has circa 300 shops throughout Australia, has had customers queuing outside shops in recent weeks.”

In some cases, customers had to pay additional fees that were more than what the airline would have charged to rebook.

The Flight Centre spokesperson clarified to TND that around 70 per cent of travel credits have already been redeemed. The spokesperson also said that most of the hiccups occurred more than two years ago, at the start of the pandemic.

It’s not just travel agents that are causing headaches for passengers.

In February, aviation analysts accused some airlines of playing “a cruel cancellation game” while CHOICE found that a fifth of Australians had been unable to redeem their airline-issued flight credits from the pandemic.

Mr Sommers himself said he had no luck when he tried to escalate the matter with Virgin Australia, instead being directed back to BYOjet, which was not returning his calls.

He added: “It just goes back to the same ‘hold’ tune, and it just goes on for hours.”