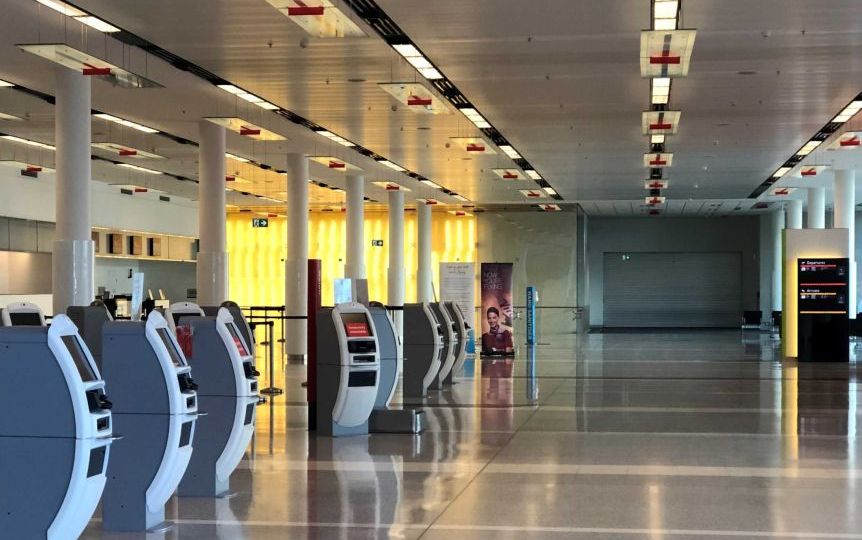 After two years of border closures and few arrivals, the push is on to jumpstart the flow of international visitors.Photo: AAP

International tourists are being urged to book a flight Down Under, as the federal government eases restrictions in a bid to return travel to pre-pandemic levels.

But the government hopes easing travel rules will entice more tourists to make the trip.

While international travellers will still need to be fully vaccinated, from April 17 they will no longer need to have a negative COVID test result to board a flight to Australia.

Health Minister Greg Hunt announced the rule would end along with the ban on cruise ships.

Meanwhile, Australia’s largest airline has launched a new campaign to showcase the country as a prime destination for international tourists.

“The full version of this advert is effectively a short film that highlights Australia’s stunning natural beauty and unique culture while celebrating the incredible resilience that has really shone through recently,” he said.

The government will provide $75.5 million for travel agents and tour arrangement service providers to continue to operate and rebook travel credits.

Fiji is the latest country in the region to scrap quarantine. Here’s where Australians can travel
Today's Stories