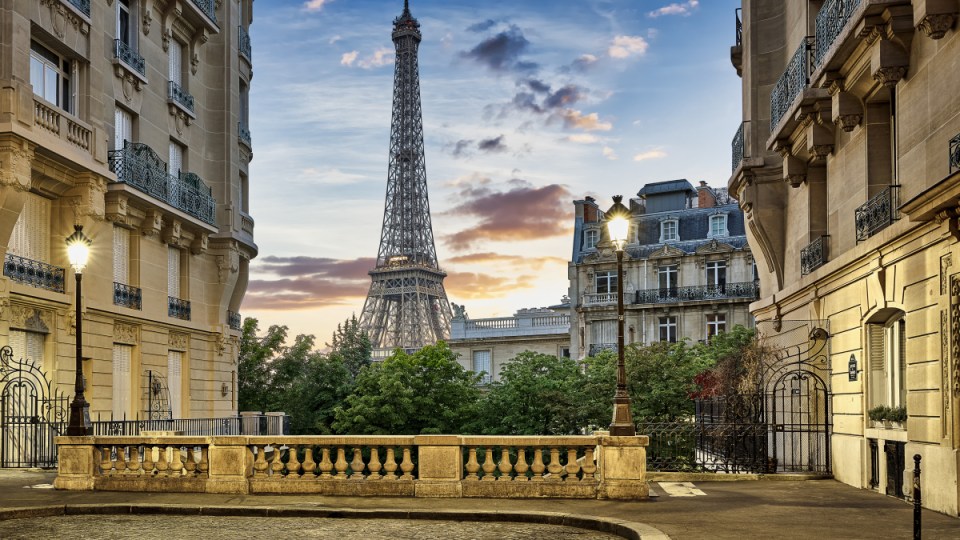 The European Union is to tighten COVID-19 travel rules for unvaccinated arrivals from Australia, Argentina and Canada due to rising case numbers.

The 27 EU member states reached an agreement on Monday (local time) to remove the trio from a list of countries where easier travel restrictions apply regardless of vaccination status, a press release from the Council of the EU said.

China is also included in this list, subject to confirmation of reciprocity.

Fully vaccinated travellers with vaccines authorised by the European Medicines Agency should be able to enter the EU for any purpose.

EU citizens arriving from Australia, Argentina and Canada are exempt, along with their family members and long-term residents of the bloc. Health care and transport personnel are exempt as well.

When the virus first hit Europe, all EU states, except for Ireland, plus non-EU states Switzerland, Norway, Liechtenstein and Iceland agreed on a far-reaching entry ban for non-essential travel.

EU member states later developed a so-called “green list” of countries outside of the bloc where arrivals were permitted entry.

The Council of the EU, representing the 27 member states, updates the list on a two-weekly basis depending on the COVID-19 situation in each country.

However, national governments still retain the final say on who may enter their territory.