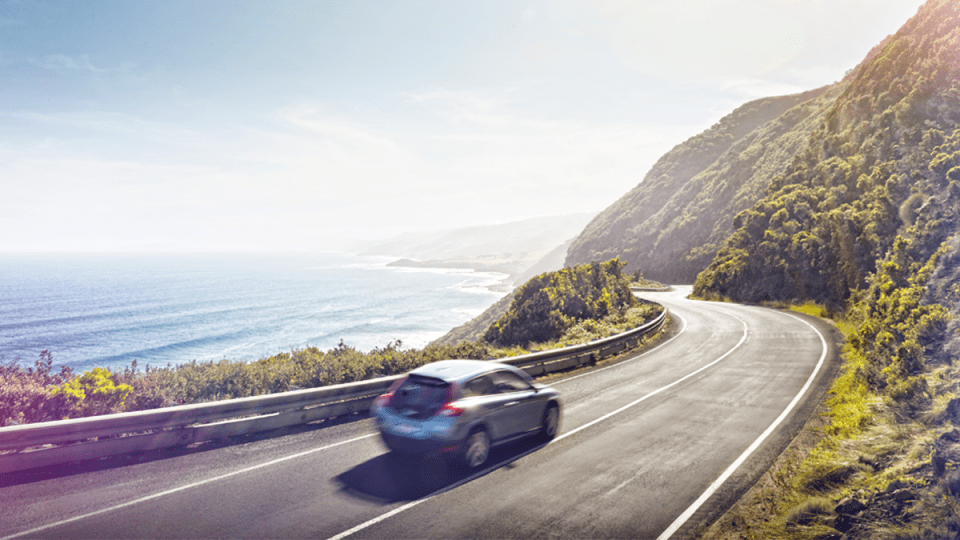 Australians have plenty of options when it comes to quick weekend getaways. Photo: Getty

Travel is back, but amid concerns about Omicron and confusing interstate travel restrictions, many Australians are looking at holidaying within their own states.

And even with these limitations, they are are spoilt for choice.

The Lonely Planet book Australia’s Best Trips, for example, lists 38 short and long road trips for every corner of the country.

From the bush to the beach, here are some of the best small towns and holiday regions just outside Australia’s biggest cities.

The Great Ocean Road begins just an hour-and-a-half south-west of Melbourne, which is surprisingly convenient for such a famous destination.

Visitors are spoiled for attractions and dining experiences.

“This amazing road trip takes in surfing mecca Bells Beach, the koalas at Cape Otway and the world-famous Twelve Apostles.”

In the opposite direction is the Mornington Peninsula.

“The Mornington Peninsula offers world-class wines and a bounty of local produce, all hidden among amazing beaches and bush scenery,” Zeiher said.

He recommended the Pt Leo Estate, the winery at the Jackalope Hotel, the Red Hill Brewery, and the Bass & Flinders Distillery as some of the best places to sample a local drop.

The Hunter Valley might be famous for its winery getaways, but the wider Hunter region also has much to offer as a summer beach destination.

“Beloved by Sydneysiders looking for a slice of tranquil paradise without straying too far, Port Stephens is all about deserted beaches, national parks and dolphin and whale-watching,” Zeiher said.

“It’s an easy weekend away with heaps of amazing eateries and accommodation options.”

Sydneysiders looking for something other than a beach holiday should check out Bowral and Berry, two towns roughly two hours’ drive south.

Just south of Adelaide is a tapestry of quaint towns spanning the countryside to the coast.

“Blessed with a Mediterranean climate, this is a place where the vines trickle down foothills to a deep blue sea.”

An easy starting point is McLaren Vale, just 40 minutes out of Adelaide.

Zeiher recommended it for its abundance of cellar door experiences.

Kangaroo Island, meanwhile, is bouncing back in a big way after bushfires ravaged more than half of the island and 96 per cent of the Flinders Chase National Park two years ago.

Just a 45-minute ferry ride from Cape Jervis (or a half-hour flight from Adelaide), a newly forested Kangaroo Island is welcoming back wildlife and tourists alike.

Brisbanites can’t go past the Scenic Rim region, which is just an hour out of town and ranked as one of the top destinations in the world on Lonely Planet’s Best in Travel 2022 list.

“A visually stunning chain of mountains that wrap around a network of lush valleys, the Scenic Rim is deceptively big at over 4000 square kilometres and encompasses Tamborine Mountain, Lamington National Park and the townships of Boonah and Beaudesert,” Zeiher said.

“The region is populated by passionate local produce makers, contains six national parks and world heritage-listed rainforest – it’s got a lot going for it.”

On the other hand, beach bums are spoiled for choice, too.

Mooloolaba Beach, on the Sunshine Coast, took out a TripAdvisor Travellers’ Choice award in 2021, making it one of the most popular seaside destinations in the state.

With Western Australia cut off from the rest of the country, local getaways are more important than ever.

The region begins roughly two-and-a-half hours south of Perth, but it’s best to drive a bit further to see everything the area has to offer.

If that’s too far, the RAC recommends the Bickley Valley and Chittering Valley regions for a quick weekend away.

Both are less than an hour’s drive from Perth.

The best weekends away for yet another pandemic holiday period