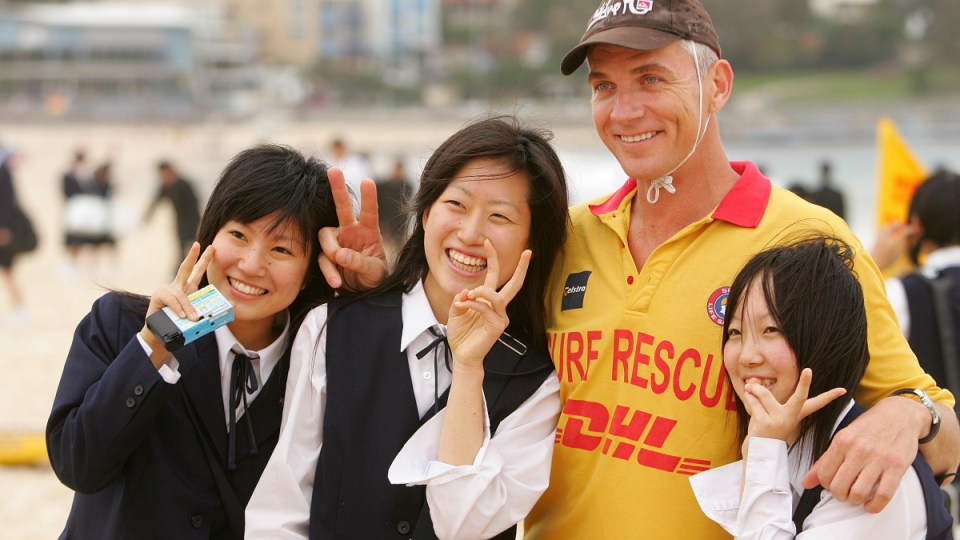 Tourism groups have welcomed the latest additions to Australia’s international ‘travel bubble’, but say the full benefits of open borders are still some way off.

Prime Minister Scott Morrison on Monday announced that vaccinated travellers from Japan and South Korea would next week join Singaporeans and New Zealanders in being able to enter Australia without the need to quarantine.

The only conditions are that they must hold a valid Australian visa, have proof of their vaccination status, and return a negative COVID-19 test within three days of arriving.

Tourism figures said any new influx of travellers was welcome, but warned the staggered approach to reopening Australia’s borders means a “long road to recovery” for the industry.

Travel groups said next year’s tourism spend is only projected to reach up to 30 per cent of 2019 levels because of COVID-19.

Although the travel bubble with Singapore welcomes quarantine-free travel in both directions, so far Japan is yet to reciprocate the border arrangement, meaning Australians must quarantine for 10 days on entering Japan.

Also, Japanese travellers may be put off buying plane tickets until they no longer need to quarantine on their return home.

“It’s going to be a long road to recovery and we don’t expect to see tickets flying out the door from these destinations,” Australian Federation of Travel Agents CEO Dean Long told The New Daily.

“But these destinations will lay the groundwork for future growth.”

Some 600,000 travellers from Japan and South Korea visited Australia in 2019.

Japan was the fifth-largest inbound market for visitor arrivals to Australia in 2019 while South Korea was 10th.

“It’s a market that traditionally comes twice, so there’s a lot of people who come here as foreign students and study here and then seek to return on another trip later in life.

“They also play an important role in getting us to stay connected to the Asian region.”

Australia had a two-way travel bubble in place with New Zealand earlier this year, but that arrangement ended when the third wave of the COVID-19 pandemic broke out in New South Wales and spread around Australia.

Peter Shelley, Australian Tourism Export Council managing director, was more positive regarding the effect of the latest arrangements, saying he was “jumping for joy” when he heard Australia was reopening to overseas tourists.

Mr Shelley said the industry was “desperate” for the government to relax quarantine rules for other countries.

“We as an industry need to make sure that travel to Australia is as frictionless as possible, and by that I mean making sure all testing requirements or whatever else is as easy as possible for travellers,” he said.

Mr Morrison said opening the country’s borders to Singapore, Japan and South Korea was an “important first step” for the return to international travel.

“They are all very important tourist markets for Australia and so we’re welcoming them back with open arms. Whether we can extend that to others over the course of between now and the end of the year, well, we’ll look very carefully at that,” he said.

“But we will act cautiously, take the best advice and make those decisions when we can.”

Meanwhile, fully vaccinated international students will be able to return to Australia alongside humanitarian, working holiday maker and provisional family visa holders without having to apply for a travel exemption from next month.

Currently, overseas students can only enter the country through pilot programs run by the states and territories including NSW and Victoria.

International Education Association of Australia CEO Phil Honeywood said the announcement was “welcome news for the 150,000 current student visa holders who have been waiting patiently in their home countries to come to Australia”.

But he said there were still be a number of “hurdles” affecting the return of international students.

“For example, to get into Queensland or South Australia they will need to spend 14 days in NSW or Victoria first otherwise they will have to quarantine.

“An additional hurdle is, of course, getting into Australia because flights are currently less than 40 per cent of pre-pandemic numbers and many unis are scrambling to book charter flights prior to the start of semester one.”