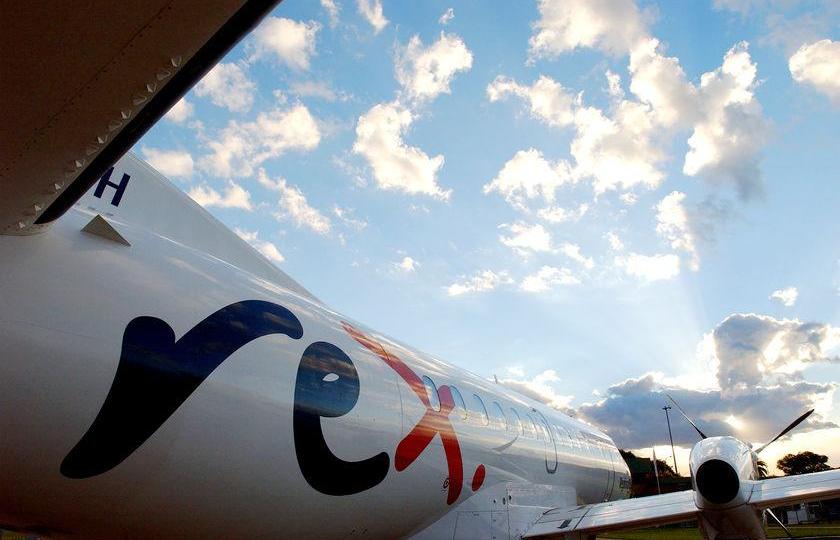 Regional airline Rex will start twice daily flights between Brisbane and Melbourne as it chases market share in the “golden triangle”.

The airline said Brisbane would become the fifth capital in its network as it sought to compete with Qantas and Virgin on the Brisbane-Sydney-Melbourne routes.

The Melbourne to Brisbane routes will begin on December 17, the day the Queensland government has said will be when it opens its borders. The twice-a-day flights will run Monday to Friday with once-a-day flights on weekends.

Travellers will be able to book seats for $79 one way and Rex has said the airline will not “black out” the Christmas season from the specials.

Queensland Tourism Minister Stirling Hinchliffe said the decision was good news for the tourism sector and for family reunions.

“We know there is pent-up demand among Victorians for a Queensland summer holiday getaway and today’s announcement by Rex opens new options,” he said.