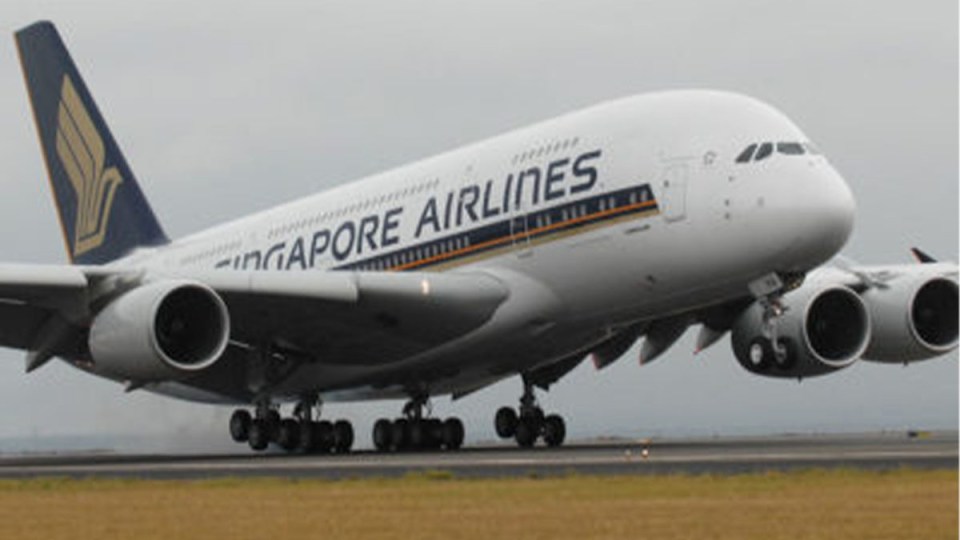 Flights from the US and Singapore will be the first to touch down in Australia under rules. Photo: Getty

Flights from the US and Singapore will be the first to touch down in Australia under new quarantine-free rules for fully vaccinated arrivals.

From Monday, people who can prove they have had two COVID shots will be allowed to enter Melbourne and Sydney without having to isolate.

Home Affairs Minister Karen Andrews revealed a Qantas flight from North America and a Singapore Airlines voyage from its home base would be the first to land in Sydney.

“It will be fantastic to see those aircraft touch down here in Australia,” she told Network Ten on Friday.

Ms Andrews confirmed people would be allowed to meet loved ones at the airport, with a major backlog of Australians stranded overseas expected to be cleared in the coming months.

Unvaccinated arrivals will still be required to spend two weeks in hotel quarantine.

While some health experts have criticised scrapping isolation requirements, Treasurer Josh Frydenberg said the decision was consistent with official advice.

“For those who were double-dose vaccinated, then you should be allowed to go about your life in Australia and obviously catch up with family and friends,” he told the Seven Network.

Mr Frydenberg said reopening would mean an increase in cases, which would lead to some deaths and hospitalisations.

“We can’t defeat the virus, we have to learn to live with it,” he said.

“That means following the health restrictions that remain in place, but getting on with our lives and enjoying our freedoms.”

A raft of restrictions will lift on Friday night in Melbourne, with Victoria edging closer to 80 per cent double-dose vaccination coverage.

There were 1656 more cases and 10 deaths in Victoria on Friday, while NSW had 268 infections and two more fatalities.

Nationally, 74.8 per cent of people aged 16 and older are fully vaccinated and more than 87.3 per cent have received one dose.

Unions and business groups have urged the federal government to subsidise the cost of rapid coronavirus tests.

ACTU secretary Sally McManus called on the federal government to follow the lead of the UK, Singapore and a number of countries in Europe in supplying the tests as part of their COVID-19 response.

“We cannot afford to make the same mistake with rapid testing as we have with vaccines,” she said.