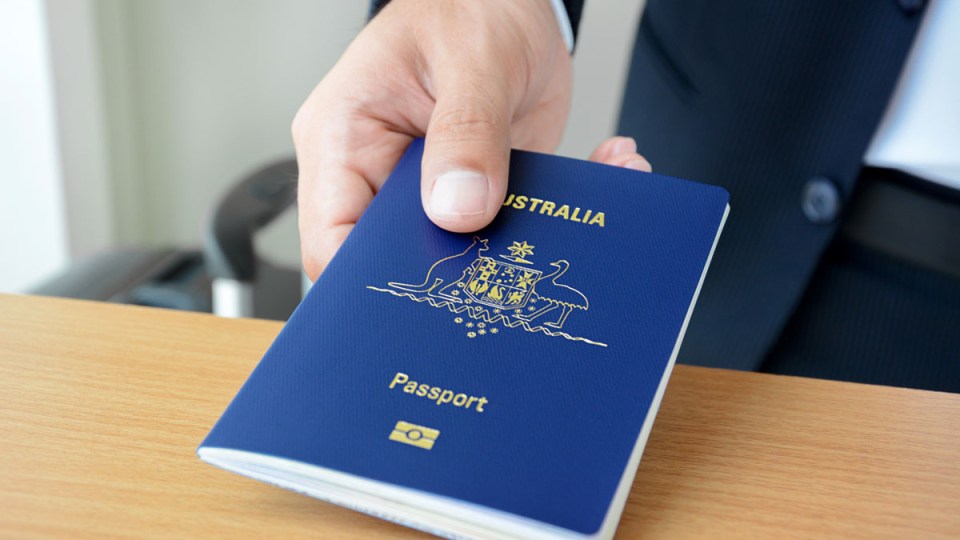 Smartraveller has updated its travel advice for the first time in more than a year. Photo: Getty

For the first time since March 2020, Smartraveller has removed its blanket recommendation of “Do not travel” ahead of some Australian states reopening their borders.

On November 1, New South Wales, Victoria and the ACT will effectively allow Australian citizens to travel in and out of the country without having to quarantine in a hotel.

At the same time, the government will no longer require Australians to obtain special exemptions to fly overseas.

“The changes announced today are a vital next step in reuniting Australian families and safely reopening Australia to the world.”

The new advice for 177 countries is based on both the usual risks such as crime, terrorism and natural disasters, as well as the local pandemic situation.

In fact, because of the COVID-19 pandemic, no country has been given the lowest ranking: “Exercise normal safety precautions.”

This means that even in the safest countries, the government is still urging Australians to “exercise a high degree of caution”. 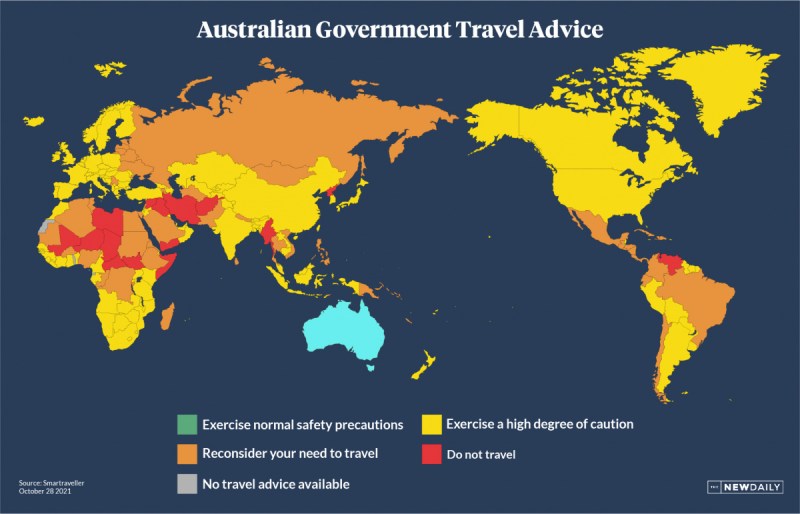 Under the new advice, most of Europe, North America and southern Africa is considered relatively safe for Australians to visit.

In Asia, China, India, Japan, South Korea and Indonesia were all considered to be relatively low risk.

Countries the Australian government advises people not to visit are those considered to be risky even before the pandemic, such as Syria or Afghanistan, plus the more recent addition of Myanmar.

Smartraveller also states if travellers need to provide proof of vaccination, negative COVID tests, or other information before entering a particular country.

In the UK, for example, Smartraveller outlines the various entry schemes for different nationalities but warns that these are subject to change at short notice.

Meanwhile, Smartraveller also advises that in India, “COVID-19 infection rates remain high in some states,” and that “lockdowns and curfews have been imposed in some states to curb transmission”.

For the foreseeable future, many countries will only allow fully vaccinated visitors to enter, likely with a vaccine passport.

Ms Payne noted that the return of clear travel advice for different countries would also make getting travel insurance easier.

“It has never been more important to secure travel insurance than in this current environment,” Smartraveller said in its announcement.

“You should always check details of your insurance coverage, particularly how it applies to COVID-19 and travel disruptions.”