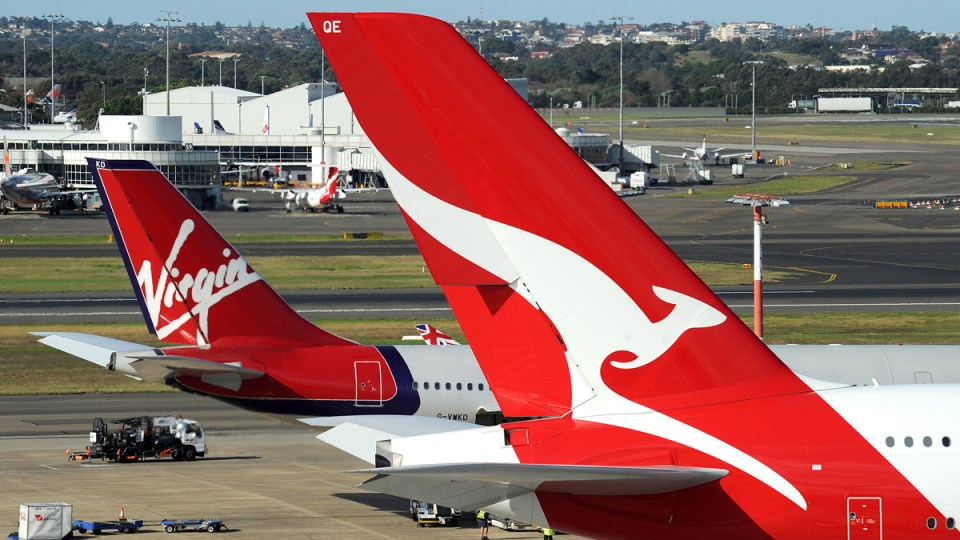 Qantas boss Alan Joyce expects the group will have domestic flight capacity back at pre-pandemic levels by late January as more states and territories allow visitors.

Mr Joyce was optimistic on Thursday about providing more flights as Australia better controlled the coronavirus with a vaccinated population.

“It looks like by Christmas we will have every state open except for Western Australia,” he told a Flight Centre Travel Group conference.

“Western Australia will open up domestically, hopefully, early in the new year, we assume around February.”

Qantas does not need the western state to re-open to reach pre-pandemic domestic capacity.

It is likely to return to that level by the end of January after adding more planes and routes this year to meet steady domestic demand. The airline continues flying within Western Australia.

“We’re starting to plan to get back to 100 per cent of our pre-COVID schedule domestically and by January be above that,” Mr Joyce said.

Another boost for domestic holiday-makers came with this week’s news that by December 17 at the latest fully vaccinated visitors will be able to enter Queensland without undergoing quarantine.

Elsewhere in the country, one of the routes that is traditionally among Qantas’ busiest is about to welcome more travellers.

There is currently only a single flight from Sydney to Melbourne each day. That will increase to almost 15 in the first week of November.

Melburnians are enduring their last day of lockdown and Mr Joyce estimated there would be 30-40 daily Sydney to Melbourne flights by Christmas. There were 55 each day before the pandemic.

The airline boss expected the route would be close to its pre-COVID schedule by February, helped by the return of business travel.

For overseas travel, the carrier has brought forward available flights to London and Los Angeles after NSW announced it would quarantine-free international travel from November 1.

Flights to Canada, Singapore and Tokyo would be available for Christmas, Mr Joyce said.

About 10,000 Qantas employees remain stood down from work due to low travel demand.

Keen to travel? Here’s how to download your international vaccination certificate
Today's Stories

Most Qantas domestic flights back by Jan: Alan Joyce