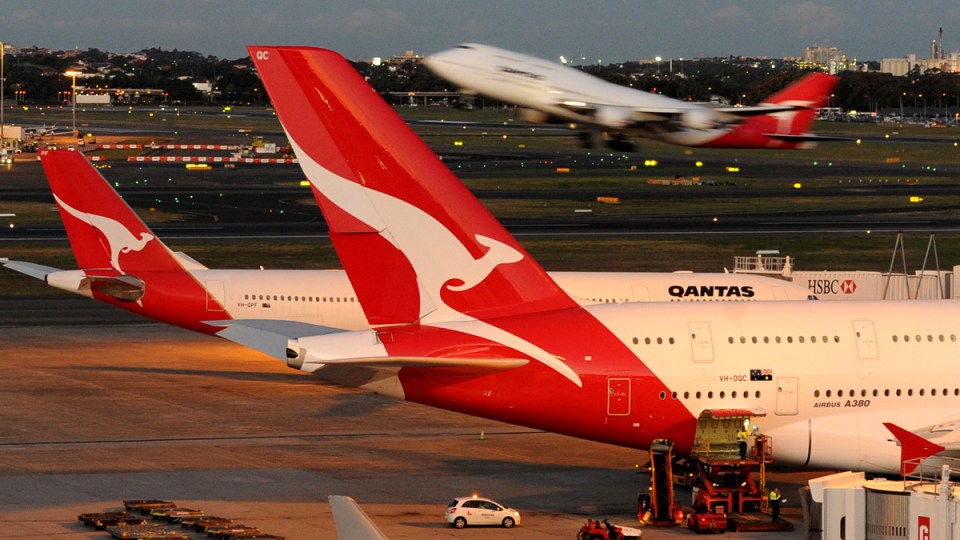 Australians will be able to take off overseas without restrictions from Monday. Photo: AAP

International travel could resume from as early as November with PM Scott Morrison poised to reveal the flight plan for scrapping border closures.

Mr Morrison will hold a news conference on Friday, with an announcement expected on overseas travel restrictions.

Federal, state and territory governments have agreed to a plan that includes lifting all restrictions on outbound travel for vaccinated Australians when 80 per cent double-dose coverage is reached.

More than 45,000 people are stuck overseas waiting to come home. The NSW has indicated it wants to welcome thousands into the country when borders reopen.

“There will be a cautious and staged approach,” he told Sky News.

“What we want to see in relation to international borders is that we ultimately get to a stage where people can move once again freely with confidence around the world.”

Australia’s border slammed shut in March last year as coronavirus spread like wildfire around the world and cases rose domestically.

Premiers in largely coronavirus-free states, including Western Australia, Tasmania and Queensland, have signalled a cautious approach to opening internal borders.

Mr Morrison is expected to address media before a national cabinet meeting with state premiers and territory chief ministers.

Queensland Premier Annastacia Palaszczuk said she wouldn’t agree to anything without seeing a detailed proposal.

“It’s a bit disappointing that we haven’t been given that due courtesy before national cabinet,” she said in Brisbane.

She said state borders would reopen only when children were vaccinated and there was a major injection of federal cash into hospitals to boost capacity.

“I would love people to be able to travel but we will do so when it is safe,” Ms Palaszczuk said.

“The fact is we are not going to get to those levels. We are seeing other countries live with this.”

Deputy Labor leader Richard Marles warned the government’s decision to stop business and worker support at 80 per cent coverage could leave people behind.

“Obviously, any business which relies on the international border being open, anything to do with tourism, they are not back to normal,” he said.

“It is really important that we have support which enables people to get to the other side, because they have got good, profitable businesses that can work.”

National cabinet will also receive a recommendation from Australian Health Protection Principal Committee to mandate vaccination for all health workers.

NSW had 15 deaths and 864 new cases, while there were 1143 infections and three deaths in Victoria.

Queensland had two new local cases, with the government resisting a lockdown despite five separate outbreaks.