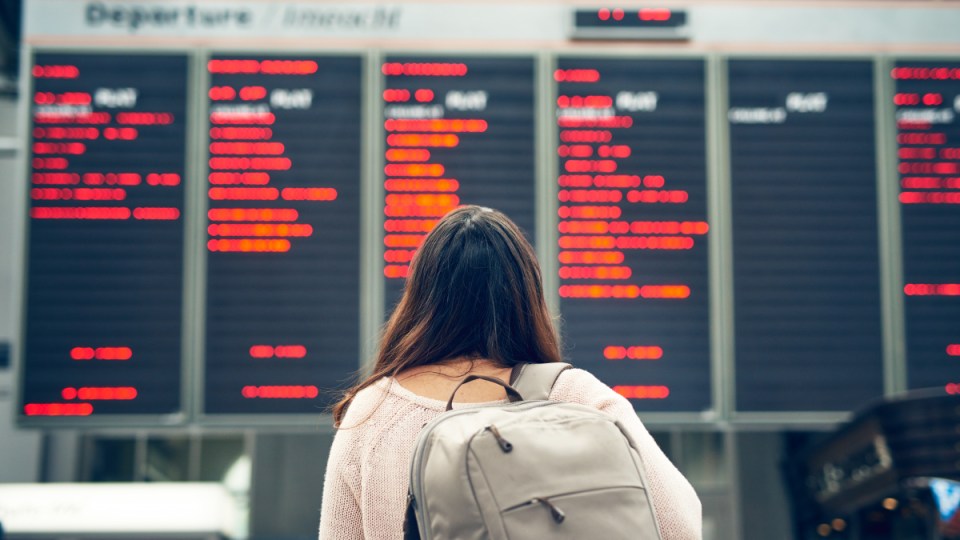 Some south-east Asian countries are keen to have Australian travellers back. Photo: Getty

Beloved travel destinations like Bali and Singapore are readying to open their doors to Australians – but don’t pack your budgie smugglers and bikinis just yet.

A number of south-east Asian countries are hoping to welcome back Australian tourists, while our own health authorities consider a vaccination travel exemption.

Bali, Bintan and Batam are preparing to reopen their international borders as soon as July, in an effort to revive Indonesia’s tourism industry.

Indonesian President Joko Widodo announced the ambitious plans for a ‘COVID-free corridor’, but only “if the pandemic is handled as well as expected”.

“In preparation, the government has carried out a widespread vaccination program for targeted groups, including the tourism workforce,” the statement read.

“In addition, the government has also initiated the Cleanliness, Health, Safety, and Environmental Sustainability certification program throughout the tourism sector in Indonesia.”

Since Australian borders closed in March 2020, Bali has been without its main source of foreign tourists, leaving those in the industry in financial uncertainty.

More than 1.23 million Australians travelled to Bali in 2019, and while many of us are itching to get back, the federal government has warned us to let our dreams of international travel go until at least next year.

For now, travel enthusiasts can only look to our neighbouring kiwis to put us up.

Travellers to New Zealand will be subjected to quarantine caps, “with the exception of passengers from Safe Travel Zones”.

Authorities in Singapore are reportedly eager to convince Prime Minister Scott Morrison to consider a travel bubble between the south-east Asian island and Australia.

The proposed travel bubble will only be eligible to those who have been fully vaccinated.

However, a recent spike in COVID-19 cases in Singapore might have caused negotiations to come to a standstill.

The outbreak sent the country into lockdown, and halted plans for a separate travel bubble between Hong Kong and Singapore.

Mr Morrison is set to visit the country on June 10 to meet Prime Minister Lee Hsien Loong before the G7 summit in Britain.

Despite recent setbacks, Singapore is likely to have organised travel bubbles with multiple countries given its high vaccination rates and low case numbers.

More than 30 per cent of the population has been fully vaccinated – a shameful indictment on Australia’s poor vaccine rollout in which less than 3 per cent of Australians have received both jabs.

Federal Health Minister Greg Hunt has raised the possibility of allowing people who have received both jabs to be exempt from inbound and outbound travel restrictions.

Two weeks ago the government set up a taskforce to explore any options for travel leniency for vaccinated Australians.

Modelling for the proposed plan began on May 31, with a pilot program hoping to begin in six to eight weeks’ time.

Travel exemptions would be extended to fully vaccinated Australians, or to those in countries with strict, verifiable vaccination statuses like the US, UK, Canada and Singapore.