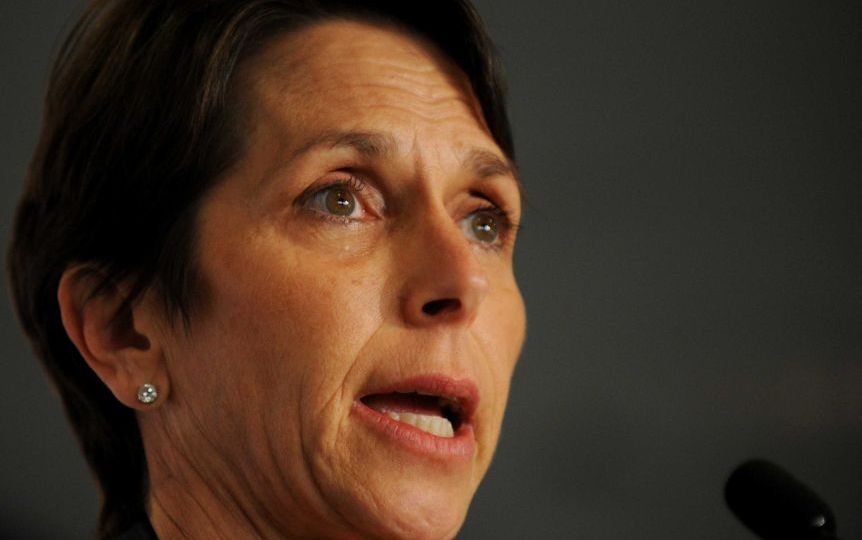 A revamped Virgin Australia will target the “mid-market”, and there will be no nasty changes to the airline’s Velocity Frequent Flyer program for its 10 million members.

Jayne Hrdlicka, who started in the role of Virgin Australia Group CEO on Wednesday, has launched a strategic review of the airline’s business-class offering as well as its in-flight wi-fi and entertainment.

It will close lounges in Darwin, Cairns and Mackay, with the Canberra facility still under review.

And the airline is also reviewing the number of domestic and regional services on offer, with further changes possible once travel bans and state border closures ease.

On Tuesday, Virgin Australia seized the chance to be a privately listed company when the $3.5 billion sale of the Virgin Australia Group, with the shares and the entire business of the airline transferred to Bain Capital, was completed.

Ms Hrdlicka said while the revamped airline would serve all segments of the market, it would build its proposition around its long-standing and most loyal guests.

These, she said, include price-conscious corporate travellers, small to medium businesses, premium leisure travellers and holidaymakers.

“Australia already has a low-cost-carrier and a traditional full-service airline, and we won’t be either,” Ms Hrdlicka said.

“Virgin Australia will be a mid-market carrier appealing to customers who are after a great value airfare and better service.”

The company had previously revealed plans to make about a third of its workforce redundant, with about 3000 jobs expected to go.

Bain Capital’s plan for the airline has also seen the end of the Tiger Australia brand, but the company will retain the air operator certificate so it can revive a low-cost carrier when the domestic holiday travel market fully recovers from the pandemic.

A key part of Bain’s plan is to operate an all-Boeing 737 mainline fleet, with other aircraft types restricted to regional routes and charters.

The airline has been through many changes since it debuted in 2000 as Virgin Blue, under a low-cost carrier model.

Under former CEO John Borghetti, a rebranded Virgin Australia went head to head with Qantas in 2011 as a “full service” airline.

This included the creation of an invitation-only, high-end lounge, The Club, as a challenge to Qantas’s Chairman’s Lounge.

Ms Hrdlicka said the travel environment was changing and so were customers’ preferences.

“We know that leisure travellers, small and medium businesses, and many corporates are now emerging from COVID-19 wanting better value,” she said.

“They are hungry for flexibility and choice, a trusted brand that resonates with their values, and great prices, along with the premium features they value most.

“We’ve announced a plan that will ultimately give our customers what they value without the big price tag: Premium lounges, a new and fresh retail offering onboard, a choice of cabins, better digital technology and a more streamlined check-in experience.”

Some of Virgin’s lounges reopen

Although some of Virgin Australia’s airport lounges reopened on Wednesday, the airline will shut others around the country.

Due to low visitation, the Darwin, Cairns and Mackay lounges will close.

The Canberra lounge remains under review.

Lounge memberships that expired during the COVID-19 period will be extended for 12 months from the original expiry date.

Initially, lounges will offer guests an interim food and beverage menu, which will be reviewed as the lounge network gradually reopens and passenger volumes return.

A new-look Virgin Australia Lounge will open in Adelaide in early 2021, with upgrades to others expected in the future.

Three tiers of in-flight seating, but no free food

The company will undertake a review of its business-class offering before relaunching it in 2021. The review is being done in collaboration with the airline’s crew.

Customers will be made to pay for in-flight snacks. A buy-onboard menu will replace the existing snack menu early next year. But customers will receive complimentary tea, coffee and water.

In-flight wi-fi and entertainment remains under review, with more details to be announced in 2021.

There will be a new self-service and assisted check-in, and baggage drop facilities will open at many airports.

Virgin Australia will also update its app to give its Velocity Frequent Flyer members a more personalised travel experience and one single gateway to engage with the airline and Velocity.

But once domestic travel resumes, don’t expect all flights to be back.