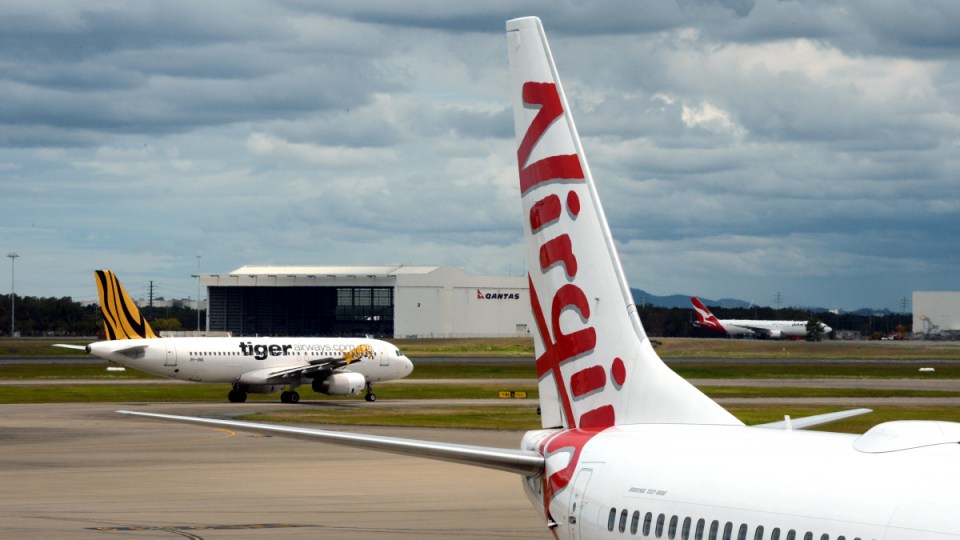 The Tigerair brand will disappear – along with thousands of Virgin Australia jobs. Photo: AAP

Virgin Australia is to cut about 3000 jobs and dump the low-budget Tigerair brand as it comes out of voluntary administration under its new ownership.

Virgin Australia chief executive Paul Scurrah confirmed the moves in an announcement to the ASX on Wednesday morning.

The airline, now owned by US private equity giant Bain Capital, said it would try to save about 6000 jobs under its plan to become a “stronger, more profitable and competitive business”.

“Our aviation and tourism sectors face continued uncertainty in the face of COVID-19, with many Australian airports recording passenger numbers less than 3 per cent of last year and ongoing changes to government travel restrictions,” Mr Scurrah said.

“Demand for domestic and short-haul international travel is likely to take at least three years to return to pre-COVID levels, with the real chance it could be longer.”

He said that mean Virgin must make changes to ensure it succeeded “in this new world”.

It will retain the Boeing 737s and regional and charter aircraft.

The airline plans to pick up 2000 extra workers, when the aviation market recovers.

The Virgin Australia group has been struggling under billions of dollars worth of debt and the impact of the pandemic on the passenger jet market, which has led to the near-collapse of international travel and a huge slump in domestic markets.

Its woes attracted a pack of private equity firms and other interested parties keen to acquire the airline, leading to a prolonged bidding process that ultimately resulted in Bain Capital coming out on top.

“In the context of the toughest aviation market dynamics in history, we are fully supportive of management’s plans to preserve as many roles as possible as we help reset the airline for long term sustainable success,” Mr Murphy said.

While the binding sale agreement with Virgin’s administrators is still to be ticked off by creditors, it’s expected to be completed in coming weeks.

Its Brisbane corporate headquarters will be retained, albeit it at new offices in the city’s Southbank district.