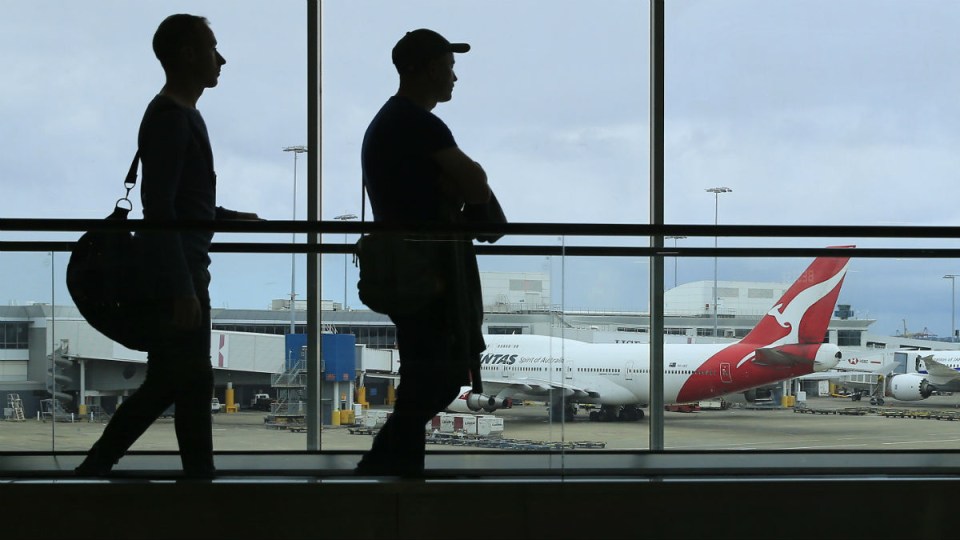 Airlines and travel sites are flogging bargain deals, but of course, they come with a caveat.

Airlines and booking sites are slinging bargain deals in a bid to bring Aussies back into the momentum of travel, but there’s a lot of fine print that could catch out consumers, experts warn.

School holidays are fast approaching but Victoria is teetering on the edge of another lockdown, throwing turbulence at any future interstate travel plans.

Borders around the country remain closed but that hasn’t stopped Australians snapping up sales when they appear – last week Jetstar’s $19 fare sale sold out in less than four hours.

Webjet started a sale of its own on Tuesday, offering discounts for domestic holiday packages.

Sure, it looks good on paper, but travellers could find themselves caught short should they have to reschedule their plans, consumer protection professor Jeannie Paterson said.

“It’s not at all clear when we’ll be able to travel again,” Professor Paterson told The New Daily.

“My advice to consumers would be to look very carefully at the terms and conditions before booking anything.”

The magic words to look for in the fine print are “transferable” and/or “refundable”, Professor Paterson said.

Without these terms clearly stated, a buyer could find themselves short a holiday and a few hundred dollars, should they have to change plans.

Many of the sales are only for fares in the next couple of months which, given the volatile nature of the coronavirus pandemic, means air travel even within Australia is still iffy.

This is where the big flaw in the $19 fares sale comes into play, Finder.com’s travel guru Angus Kidman said.

“During flash sales, such as the recent Jetstar one, it’s easy to get caught up in the hype. Bbut it’s important to think carefully, even if the ticket is only $19,” Mr Kidman told The New Daily.

Jetstar is waiving its change fee for flights (until the end of October) but travellers will have to pay the difference in the two fares – that second, rebooked fare will almost definitely be more expensive than $19.

“You’ll either be paying more or giving up the ticket,” Mr Kidman said.

Professor Paterson urged consumers to factor this into their booking plans.

You might not be able to afford that fare difference, she said.

Especially in a time of financial uncertainty such as this, everything has to be planned with a worst-case scenario in mind, she said.

Many travellers will still have travel credits sitting around, from cancelled trips at the start of the pandemic.

Qantas and Jetstar have just overhauled their travel credits policies after some stern words from the consumer watchdog.

Travellers who hold credits with either airline will now be able to split their account across multiple bookings.

Professor Paterson praised the move from the Qantas group, saying it would benefit those flyers who might have had credits from international flights sitting around – far too much to be used on a single domestic airfare.

Qantas has also extended the expiration date for travel credits by a year, to December 31, 2022.

Mr Kidman said if Australians were at all thinking of booking an overseas holiday, they should book as far in advance as possible.

Cheap flights and discounted hotels are on sale, but don’t book yet