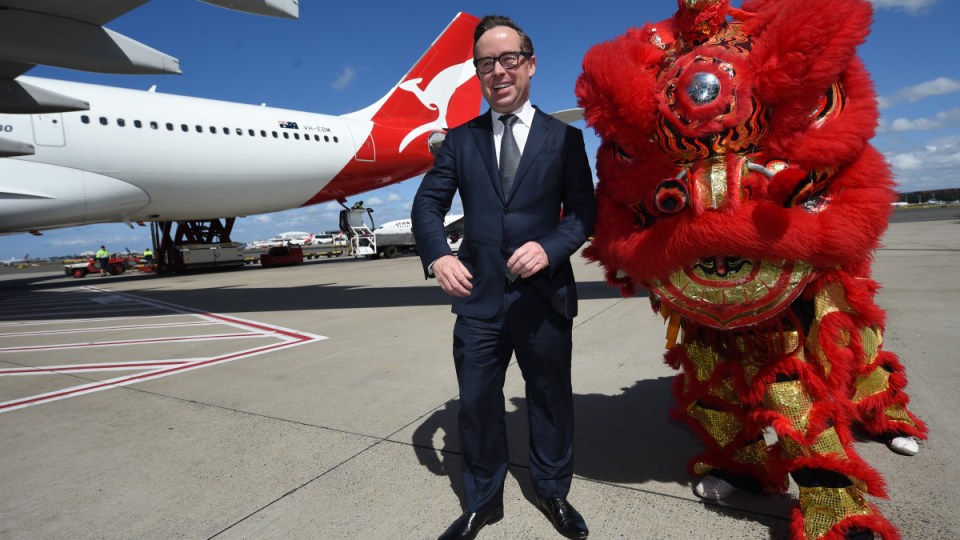 Qantas will axe its underperforming Sydney-Beijing route from March due to stiff competition from Chinese airlines and weak business class demand.

The Australian carrier relaunched the route in 2017 – its third attempt in 35 years to make it viable – and had already cut the number of flights to five from seven a week in 2018.

It will maintain daily flights from Sydney to Shanghai, where it partners with hub carrier China Eastern Airlines.

Qantas said since it had reintroduced the direct Sydney-Beijing services in 2017, capacity from Beijing to Australia on Chinese airlines had grown by about 20 per cent. It was expected to grow even further in 2020, at a time when broader international capacity to Australia was declining.

“Our flights to Beijing have been underperforming for some time due to weaker demand as well as a big increase in capacity from other airlines,” Qantas International chief executive Tino La Spina said on Tuesday.

“China is a significant market for Qantas and our direct services from and to Shanghai are performing well. With Beijing, we’re responding to what the market is telling us.”

Qantas said it would redeploy the Airbus SE A330 capacity it had been using on the route to elsewhere in Asia.