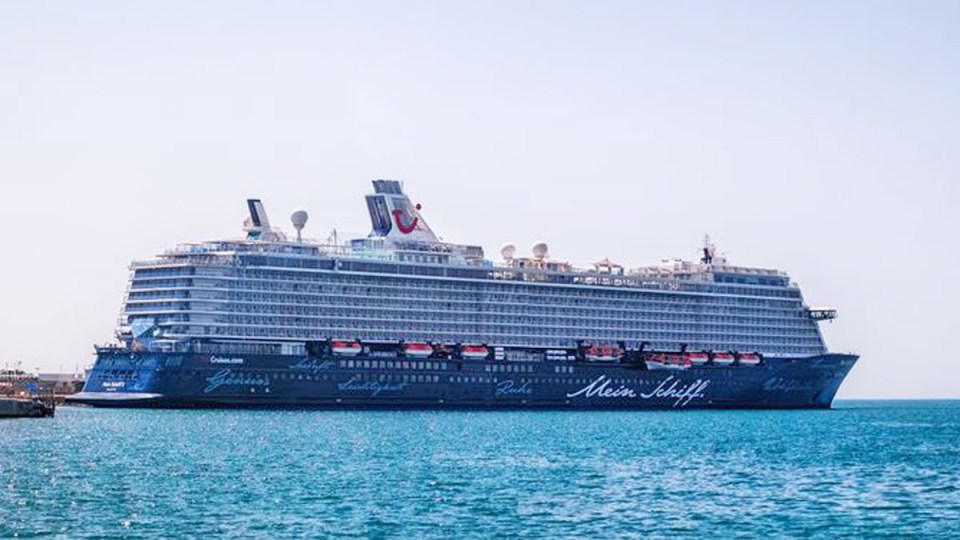 The couple admitted their love-making was quite noisy.

A German couple is taking legal action against a cruise company after claiming they were kicked off an ocean liner for making too much noise while having sex.

The pair, identified only as Renate F and her husband Volker, say they were on the first day of a two-week Caribbean cruise with travel company TUI Cruises when they forgot to close their balcony door and admit to being quite vocal in their love-making.

They admitted they later got into a loud argument, but say there was no violence or damage to the room.

The ship’s hotel manager and a member of security subsequently paid them a visit and informed them they had to leave the ship, the Mein Schiff 5 (My Ship 5).

The couple say they were left stranded in Barbados and had to pay thousands of dollars in flights and train fares to return home.

Renate told German newspaper the Reise Reporter that she has been left scarred by the circumstances, and that the tour company and the captain neglected in their duty of care and left them helpless.

The couple are demanding compensation and reimbursement of travel expenses.

A spokeswoman for TUI Cruises confirmed to Reise Reporter that the pair were asked to leave the ship “due to a security related incident”.

“There has already been correspondence with Mrs F. in which we have set our our view of things. Please understand that we do not want to comment on the privacy of our guests in detail.”