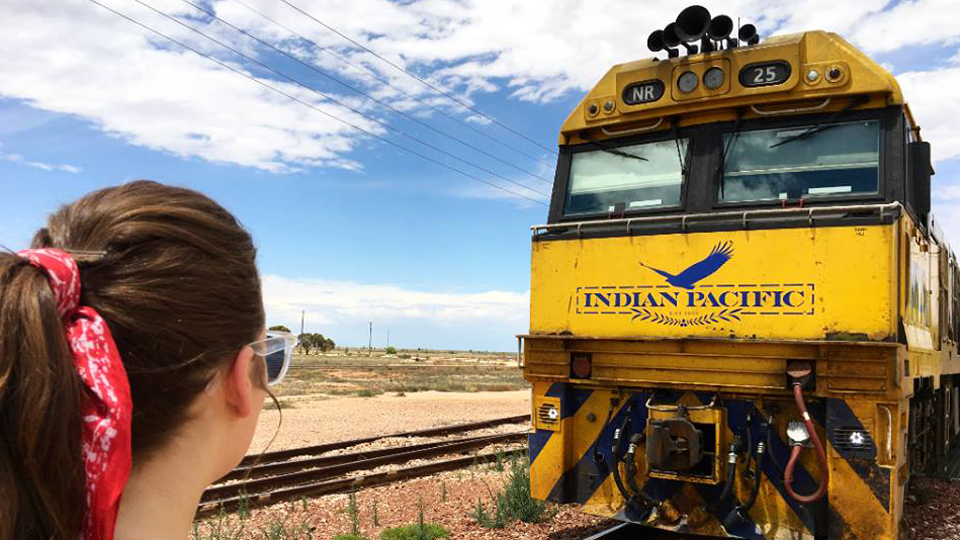 SA Health says the 100 cases of gastro have been reported over a three-week period. Photo: Facebook/Journey Beyond Rail Expeditions

A sustained gastro outbreak on the Indian Pacific train from Sydney to Perth has left more than 100 passengers sick, including two who had to be hospitalised.

The first case was reported on September 10, and the last was on Wednesday last week.

She said most cases were “short-lived gastroenteritis with vomiting and diarrhoea” as the main symptoms but two people had presented to emergency departments over their illness.

“There haven’t been any cases for about two days,” she said.

“We’ve been providing advice around infection control, so things like cleaning, availability of hand hygiene, making sure they have appropriate protocols in place and making sure the passengers and staff know about the outbreak.

“We think it’s most likely an outbreak of norovirus, which is one of those agents that is hard to control once it’s in the environment.

Dr Flood said to control the outbreak, carpets needed to be steam cleaned, curtains washed, all surfaces disinfected and those already suffering from gastro needed to be isolated.

“People that get unwell need to stay in their room so they stop spreading it to other people,” she said.

Dr Flood said Great Southern Rail had cleaned carriages as the train stopped at stations and some carriages had been removed, but their operation had not been affected.

She said some passengers abandoned their train journey, while others continued but had been confined in isolation.

“The people on the Indian Pacific train tend to be older because that’s just the clientele, so whenever you get unwell when you’re older, it can affect you a little more than it does in a young, healthy person,” she said.

In February, almost 100 students fell ill when a gastro outbreak spread across one of Adelaide’s most elite schools, Prince Alfred College.

The outbreak – which affected the boarding house – was also sustained over the three-week period, with two people also being hospitalised.

In a similar incident in 2018, a gastro outbreak hit the Flinders Medical Centre, leaving patients and staff unwell.