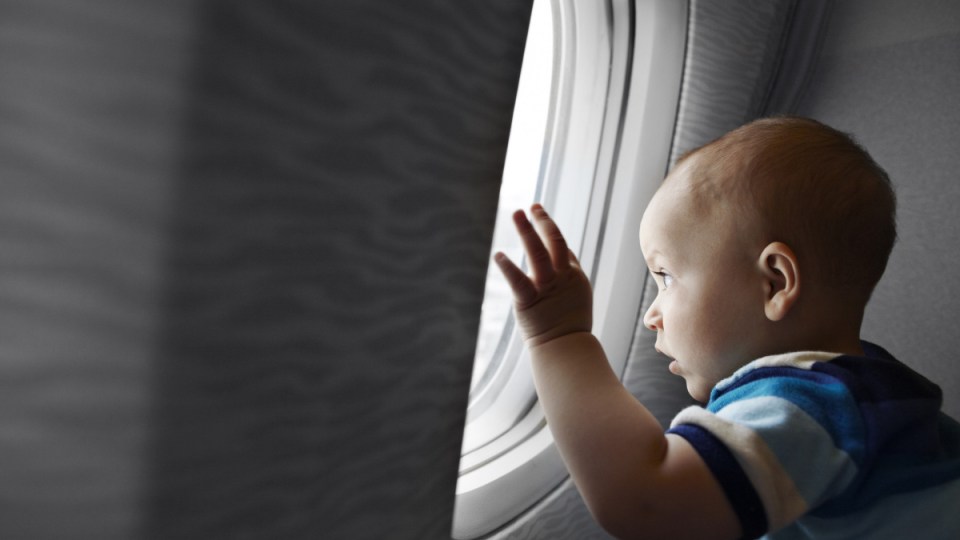 Japan Airline customers will never be surprised to sit next to a weeping child again. Photo: Getty

Would-be flyers can now avoid sitting next to tearful toddlers thanks to a new inclusion on the airline’s seating map showing where crying kids are sitting.

Icons shaped like a child’s face will be displayed over seats where children will be located, allowing other travellers to choose their seat based on this and other information.

“This lets other passengers know a child may be sitting there,” the airline’s website said.

The icon only covers children aged 8 days up to 2 years old when their guardian selects a seat through the Japan Airlines website.

Nevertheless, the additional information has become a hit with many on social media, who have thanked the company for giving them the ability to avoid sitting near kids if they would like.

“This is great, I wish more airlines would do this or generally have an adult only area. I’d pay more,” on Twitter user said.

“There should also be buttons for badly behaved children and smelly passengers,” another added.

A third suggested that they “will only be flying with Japan Airlines from now on”.

Others saw it as a health and safety matter.

Other users however sympathised with the parents of young children and questioned whether the feature was at all necessary.

“As a father of 5 and having travelled with each one as a baby at one point or another, I try to do everything I can to keep them from crying. It’s hard on parents too. And remember: it’s just one day. You’ll survive your flight. Chill,” said user David Walker.

“We’re all young once! All these people who can’t stand sitting next to young kids need to get over themselves – try and be considerate and realise that there are worse things in the world than sitting next to a crying child.”

How an airline is helping customers avoid crying kids