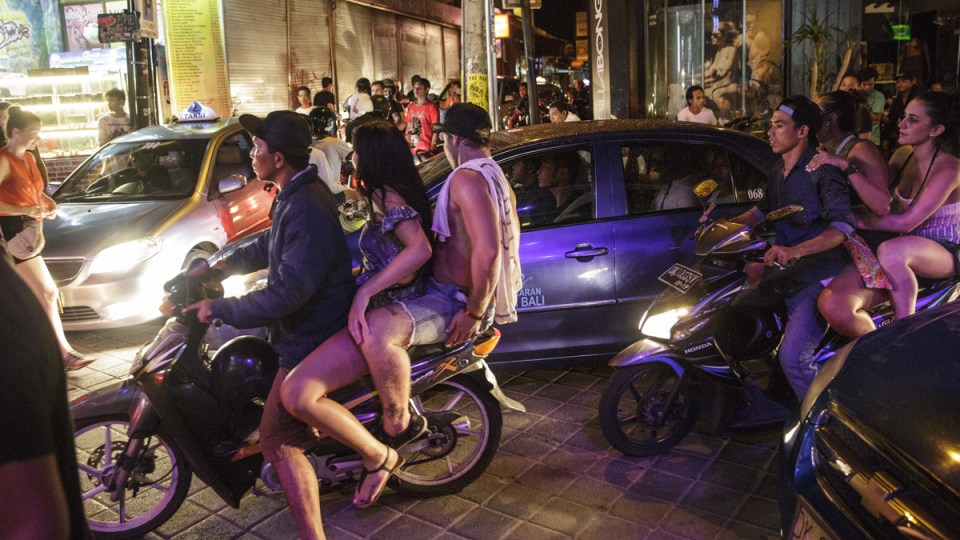 Bali tourism officials have hosed down reports that unmarried Australians holidaying on the island could be jailed for having sex, under strict new laws.

The Bali Hotels Association has urged tourists to “stay calm and continue their activities (or planned activities) as usual” amid fears the Indonesian government is about to impose a ban on pre-marital sex that could result in jail time for offenders – including tourists.

The association’s statement followed headlines warning of a “Bali sex ban” and reports Australians were cancelling plans to travel to the perennial holiday favourite. Last Friday, the Department of Foreign Affairs upgraded its official travel advice, warning tourists to “exercise a high degree of caution” across Indonesia.

The reports referred to what is commonly known as the Adultery Act, which would ban people living together outside of marriage and extramarital sex.

Also included in the proposed legislation is a clause banning insulting the president. Many Indonesians in the predominantly Muslim country were outraged by the proposed laws and Balinese tourism operators were frightened the ban would scare off tourists

That, combined with thousands of students rallying in cities across Indonesia on Tuesday night against the proposed legislation, prompted President Joko Widodo to indefinitely postpone the legislative changes.

“Based on various feedback, the President of the Republic of Indonesia and the Indonesian Parliament have agreed to indefinitely postpone the bill with those new regulations,” the hotels association said on Tuesday (local time).

It stressed “the Adultery Act is still a recommendation and has not yet formally been issued and cannot be enforced”.

Australia is among the top sources of tourists in Bali with more than a million people holidaying on the island every year – about one in four of the total tourist numbers.

Mr Widodo’s backdown also followed protests by thousands of people in cities including Yogyakarta, Bandung and Malang on Tuesday night to denounce the bill. There were also smaller protest rallies in many cities on Monday night.

Student protesters tore down the gate of the parliament building in Jakarta, but were stopped by riot police before they could force their way in.