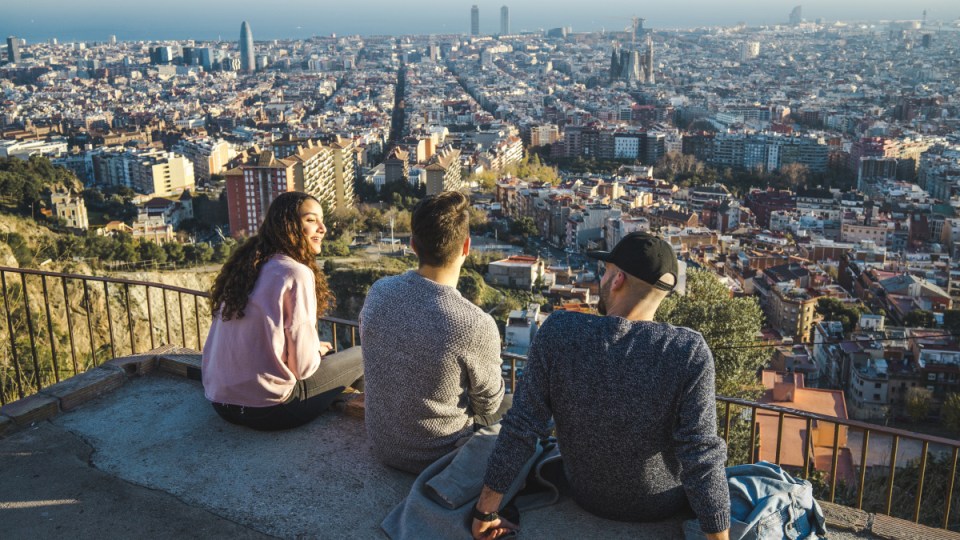 There’s a handful of things that signal the arrival of spring: blossoms crop up on bare tree branches, the days get a little longer and a little warmer, and airlines start slinging cheap European airfares for the next calendar year.

This year, airlines have started their part of the spring season early and begun touting their sales this week. Usually, the cheap fares won’t start rolling out until late September or even early October.

While the thought of a $300-odd flight to Athens is sure to shake the last of winter from cold bones, many insiders say these sales are just the start of discounted tickets.

Finder.com travel expert Angus Kidman said while it’s tempting to jump on the sales now, it might pay to exercise patience.

“It’s tempting to lock something in, but holding off could pay off.”

High-profile carriers like Etihad, Emirates, Singapore Airlines and Australia’s own Qantas have already shown their hands, with discount airlines also jumping on board.

Singapore Airlines was the first to take off, tempting travellers with flights as low as $1115 (Perth to Barcelona). A flight to London, departing Melbourne, starts at $1239.

In the battle between Etihad and Emirates, Etihad has come out on top, according to Finder. Its trump card? A return flight from Sydney to Dublin for little more than a grand.

Mr Kidman said savvy fliers should keep an eye on the discount carriers – as well as alternate destinations – to make sure they’re getting the best deals for their European holiday.

“The key to getting cheap flights is to pick destinations carefully,” he advised.

“Flying into London is generally way more expensive than other European destinations. It’s easy to get across Europe by train or using budget carriers, so keep an open mind.”

According to The Australian Frequent Flyer, these are just some of the early bird European fares available as of this week:

Time to start packing: Airlines have brought out their European sales early