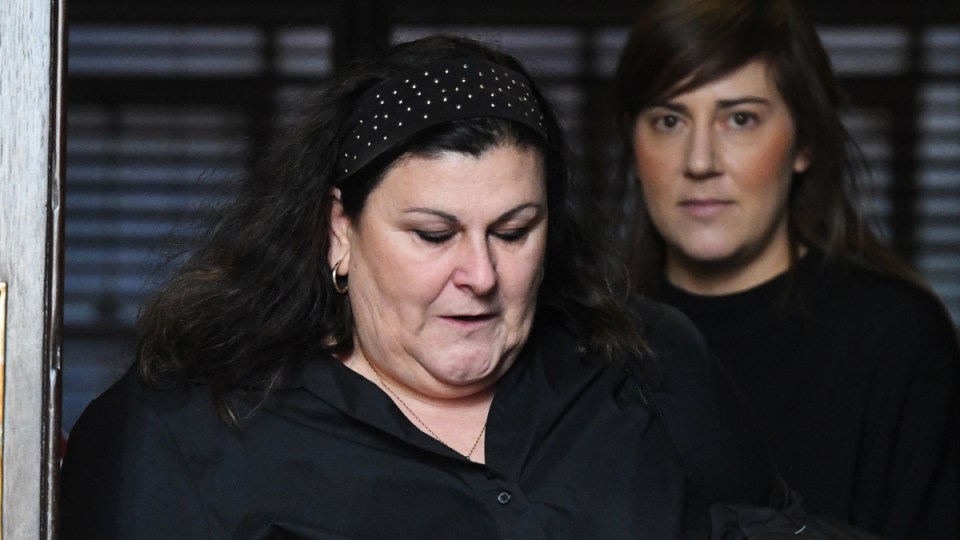 Lina Di Falco said Emirates gave her only a single glass of water on her flight. Photo: AAP

A woman is suing Emirates airlines, claiming she collapsed after being refused adequate water on a long-haul flight.

Lina Di Falco, 54, has told Victoria’s Supreme Court she suffers constant ankle pain from the injury she sustained on the 2015 flight from Melbourne to Dubai after being refused additional water.

Ms Di Falco said she asked repeatedly for water after boarding the March 15 flight but received only one glass with her meal more than an hour after the plane took off.

When she started making her way to the bathroom feeling “really dizzy” and like she was going to vomit, the court was told Ms Di Falco collapsed and injured her ankle.

The Moonee Valley Council worker described the pain as between nine and 10-out-of-10. She was told her ankle was broken and she would need surgery after returning to Australia.

Ms Di Falco is suing Emirates for damages, with her barrister Ron Meldrum QC saying his client had been an “adventurous” traveller who loved dancing and skiing before the accident.

Now she was always in pain and found it difficult to walk. She no longer gardened or exercised.

Ms Di Falco told Justice Jacinta Forbes her previously happy marriage had collapsed and she had withdrawn from friends.

“I was a happy person,” Ms Di Falco said.

“The confidence I had for myself, it’s all gone.”

Mr Meldrum said his client needed to drink “an awful lot of water”, consuming one litre during the day and taking another litre to bed.

She had taken water with her to the airport but was not allowed to board the flight with it.