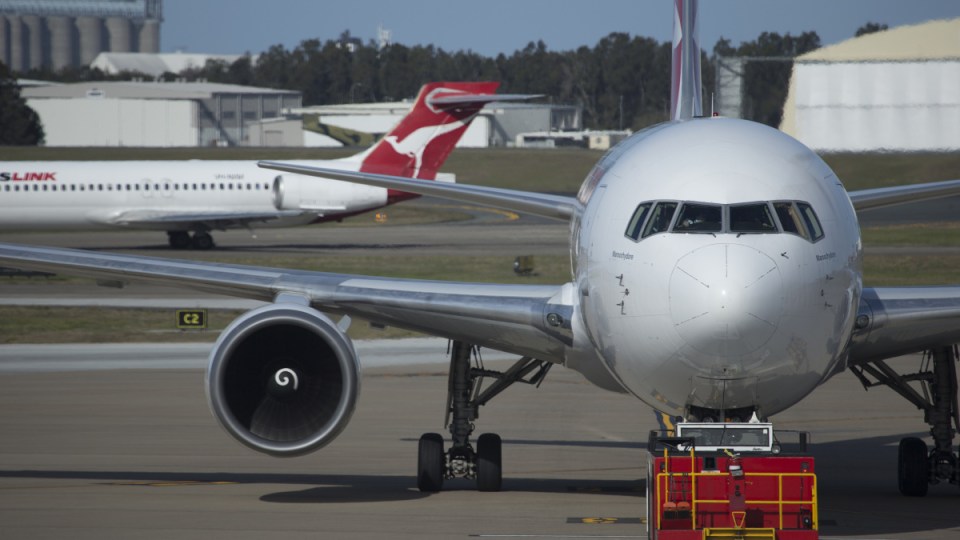 Qantas wants to fly from Brisbane to Chicago and to San Francisco once the US government firms up its tentative approval for the flying kangaroo’s joint venture with American Airlines.

The US Department of Transportation’s tentative approval for the plan gives the airlines permission under anti-trust law to co-operate.

Interested parties have a fortnight to respond, with a final decision expected in a few weeks.

Qantas chief executive Alan Joyce said both airlines had submitted a compelling proposal for the joint venture, which “would bring significant benefits to millions of travellers and a boost to tourism”.

Under the deal, Qantas and American Airlines will be able to launch routes to new destinations, including city pairs not served by either carrier, and have a expanded codeshare relationship.

“As part of the case put to the DOT, Qantas and American flagged an intention to launch several new routes within the first two years of the proposed joint business,” Qantas said in a statement on Tuesday.

The proposal for new direct flights comes a day after Mr Joyce confirmed the airline was pushing ahead with plans for non-stop flights from Sydney to London.

On Monday, Mr Joyce said Qantas had asked manufacturers Airbus and Boeing to present their “best and final offer” by August for planes capable of the 21-hour trip. He hoped to have a purchasing decision by the end of 2019.

Regulators in Australia and New Zealand have already approved the Qantas-American Airlines plan.

Delta and Virgin Australia, and United and Air New Zealand have similar joint businesses, but US regulators in 2016 denied a similar request from Qantas and American to cooperate.