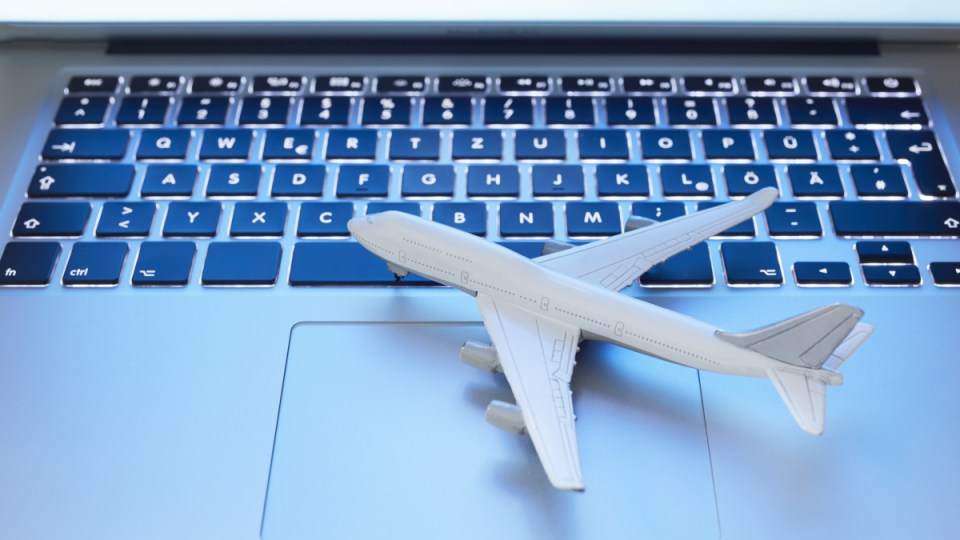 Sneaky fees can begin from the very start of the booking process. Photo: Getty

Jetstar has been fined $2 million after it was proven it was misleading customers over their refund rights, but it’s just one of many ways that airlines are price-gouging passengers, an aviation expert says

From hidden fees to surcharges to “steep” fines, navigating a plane trip without being stung is a minefield.

On Thursday, the Federal Court found Jetstar made “false or misleading representations” about customers’ rights to refunds in breach of Australian consumer law between April 2017 and March 2018, as a result of investigations by the consumer watchdog.

It found the Qantas-owned airline falsely told some passengers whose flights were cancelled or significantly delayed (when it was due to reasons within the airline’s control) were not entitled to refunds, which is directly in opposition to consumers’ rights.

Monash University aviation expert Professor Greg Bamber applauded the decision from the court, and the actions taken by the Australian Competition and Consumer Commission.

Professor Bamber told The New Daily airlines were well versed in finding ways to make extra coin from their customers.

He highlighted carry-on baggage restrictions – and the fees associated with breaching them – as a prime example.

“If a bag is a bit heavy or large, you’ll be charged a fee for that and the fee is quite steep,” said Professor Bamber, author of Up In The Sky.

He also highlighted extra fees that could be tacked on to the ticket price, such as fuel fees.

“If fuel prices have gone up, (airlines) are very quick to add on surcharges – but they are very slow to remove those charges,” Professor Bamber said.

“And they don’t miss a trick on charging us extra fees when you book by credit card.”

Despite the ACCC in 2016 gaining the power to crack down on airlines (as well as taxis) that charged “excessive” fees for those who paid by card, customers can still find add-ons when they hit the checkout.

That’s not the only trap in online bookings: “Websites can be quite misleading and steer us into buying extras … you can find yourself paying for extra insurance that you didn’t actually want,” Professor Bamber said.

The power is with the passengers

While these fees might seem like a necessary evil, there are ways passengers can fight for change within the aviation industry.

If a customer notices something not quite right, they should document it and report it to the ACCC or a regulator, Professor Bamber said.

They can further push for change by posting reviews of pitfalls they’ve encountered on web-based travel forums, such as TripAdvisor.

Amber Heard’s sister and friend give evidence
‘Should have been a penalty’: Boy crash-tackled by PM gives his verdict
Apple sued over ‘ear shattering’ AirPods alert
Russian Google to file for bankruptcy
Man arrested at NSW school for bestiality
Concern about COVID-19 deaths in aged care
Australians could have saved $1.3 billion in fuel if these standards were introduced
Today's Stories

The subtle ways airlines try to gouge money from passengers