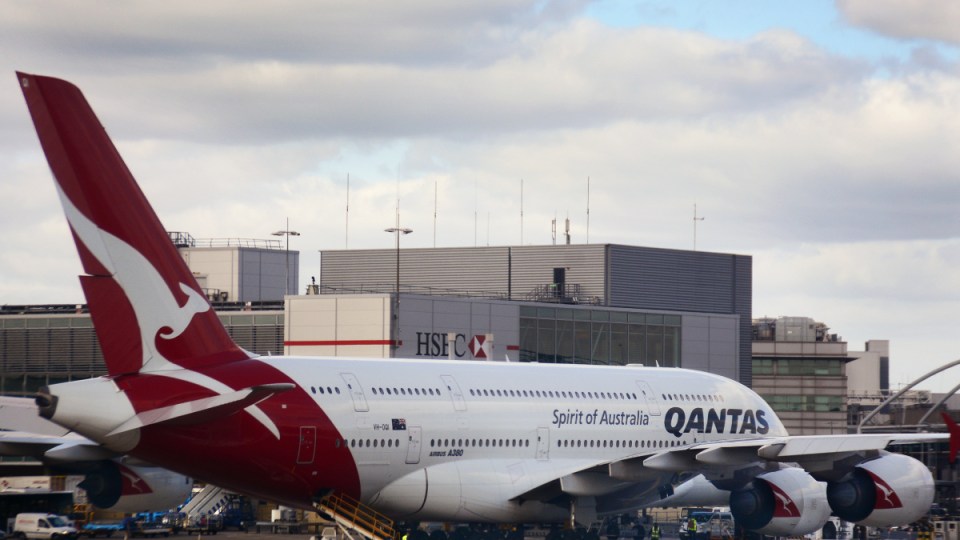 Qantas passengers will soon be able to take a carry-on bag weighing up to 10kg on domestic flights. Photo: Getty

Qantas domestic passengers will soon be able to board flights with carry-on bags weighing as much as 10 kilograms after customers complained about the existing seven kilogram limit.

The new rule, which comes into effect from March 25, will allow travellers flying interstate to bring on board one cabin bag weighing up to 10 kilograms, and a second one weighing up to four kilograms.

Under current restrictions, the airline’s domestic passengers can board with two bags, each with a strict seven kilogram limit.

The total cabin baggage weight limit of 14 kilograms will remain the same.

The coming change is in allowing travellers to take one bag that is a few kilos heavier than the other.

Any piece of baggage weighing more than 10 kilograms will have to be checked in.

Qantas Domestic chief executive Andrew David said the rule change was made after frequent flyers said they were happy to keep their carry-on items within the 14 kilogram limit, but would like more flexibility with how that weight was distributed.

“Most customers on short business trips and weekends away only travel with one carry-on bag plus a small personal item,” Mr David said in a statement to The New Daily.

“Customers will now have more choice how they use their 14 kilogram carry-on allowance.”

How Qantas’ new baggage restrictions will affect you