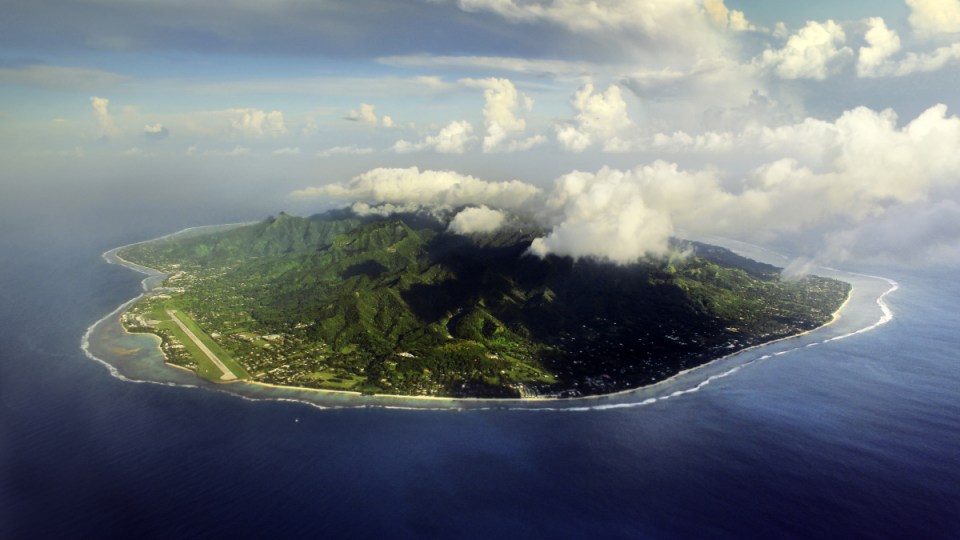 Raratonga, the largest island in the Cooks archipelago. Photo: Getty

The tiny Pacific nation of the Cook Islands is considering a name change to drop the homage to explorer James Cook in favour of a title that better reflects its “Polynesian nature”.

“I think the first steps are to find out what the public appetite actually is for a change of name.”

Earlier attempts to change the name of the islands – a self-governing territory in free association with New Zealand – have been unsuccessful. In 1994, a referendum to change it to Avaiki Nui was resoundingly defeated.

Mr Brown said that was because it was based on the deliberations of the archipelago’s main island Rarotonga, where 75 per cent of the population lives.

The new push for a change comes after Pa Marie Ariki, a tribal leader or paramount chief, convened a committee in January to choose a new name for the nation, which has a population of 21,000 spread across 15 islands.

Traditional leaders from all 12 of the country’s inhabited islands took part in the process.

“This is the first time we’ve actually gone this far,” Mr Mataroa said.

However, the name change committee wants to avoid a referendum because of the costs involved.

The committee, which is evaluating 60 possible names from public submissions, hopes to shortlist the top contender by next month. It will then be sent to the government for further action.

Committee chief Danny Mataroa said the names being considered incorporated elements that were important to the inhabitants, such as Christianity, Maori heritage and national pride.

The Cook Islands opposition also supports a name change, but believes voters are likely to be evenly split on the proposal.

“Whether or not it’s going to command a support of the majority, it’s very hard to tell,” opposition leader Tina Browne said.

According to historians, the Cook Islands were inhabited by Polynesians from Tahiti in the 6th century.

In 1595, Spanish sailor Alvaro de Menda a de Neira sighted the islands and named them San Bernardo (Saint Bernard). In 1606, Portuguese navigator Pedro Fernandes de Queiros, a subject of the King of Spain, became the first European to set foot on the islands, renaming them  Gente Hermosa (Beautiful People).

Captain Cook visited the islands in 1773 and 1777 and named them Hervey Islands.

It was not until the 1820s that the first documents appeared referring to the archipelago as Cook Islands.

The Cook Islands became a British protectorate in 1888. They were included within the boundaries of New Zealand in 1901 and remained there until 1965, when Wellington granted it autonomy.