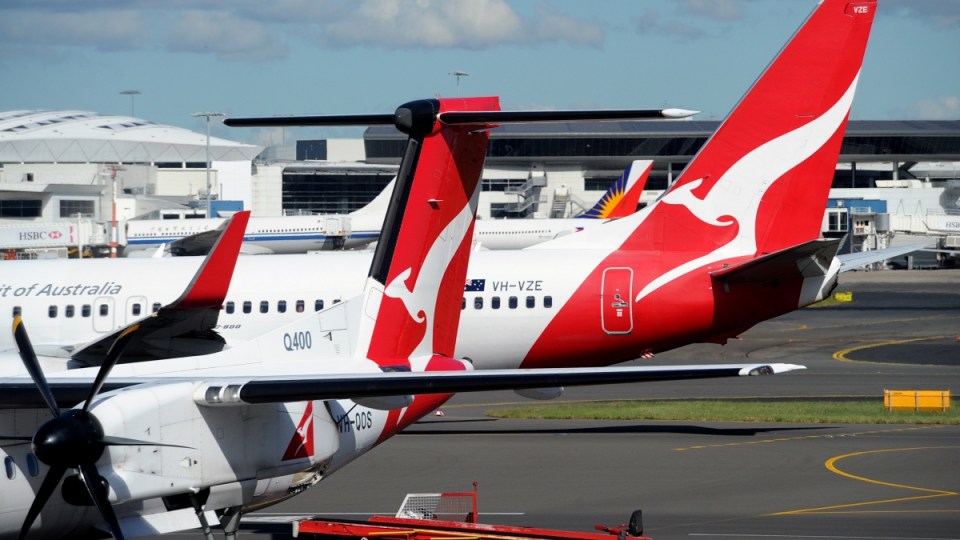 Qantas was the only Australian airline named inside the top 20. Photo: AAP

Qantas has been named outside the top 10 in the annual Skytrax world’s best airline rankings, with a number of surprising entries besting Australia’s national carrier.

The ‘Flying Kangaroo’ was rated 11th among the top 100 airlines, while Singapore Airlines was named the world’s best commercial carrier at a ceremony on London on Tuesday.

The Skytrax rankings are based on a survey of 20.36 million travellers from more than 100 different countries, covering more than 335 different airlines.

It measured 49 parameters spanning from boarding procedures to quality of service to seat comfort.

Overall, Asian carriers dominated the top end of Skyrax’s rankings – earning nine of the top 10 spots – while only one Australian airline broke into the top 20.

“Singapore Airlines is honored to be named World’s Best Airline in the Skytrax awards, and I dedicate it to the 26,000 SIA Group employees who focus every day on delivering the world’s best travel experience to our customers,” Singapore Airlines CEO Goh Choon Phong said in a statement.

“The recognition will further motivate us to improve upon the three main pillars of our brand promise – product leadership, service excellence and network connectivity – to ensure we retain our competitive advantage and continue to meet and exceed customer expectations.”

Skytrax noted Singapore Airlines’ premium offerings and its consistently best-in-class seating as a reason for its resurgence to top commercial carrier.

“A key ‘wow’ factor for customers is consistency and this proved to a real asset for Singapore Airlines who scored highly across both product and service.”