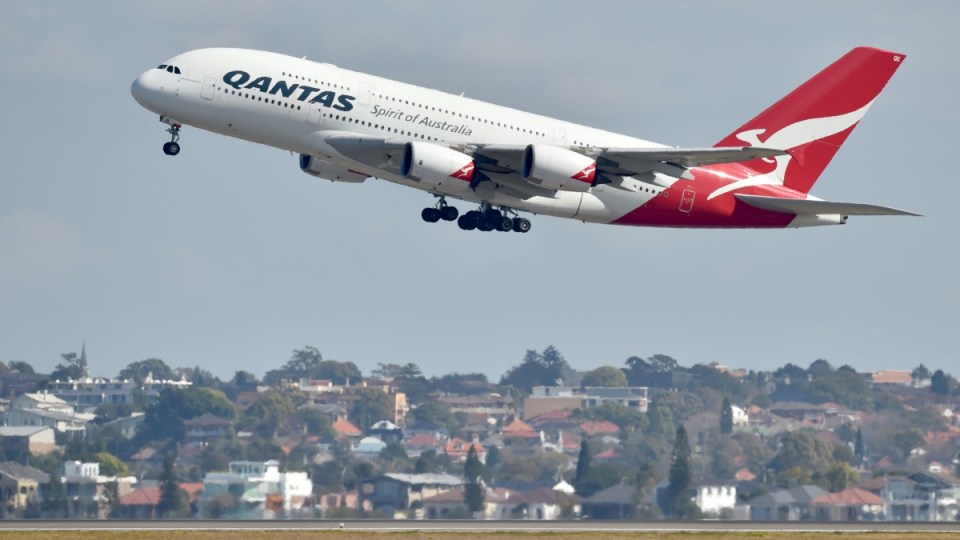 Qantas has been named outside the top 10 in the annual Skytrax world’s best airline rankings. Photo: Getty

Qantas needs to update its ageing fleet, offer competitive pricing to travellers and increase employment opportunities, according to airline experts.

On Tuesday, the ‘Flying Kangaroo’ was rated No.11 among the top 100 airlines in the annual Skytrax world’s best airline ranking.

Qantas dropped out of the top 10 for the fourth time in the awards’ history.

“It has been a slow process compared to other airlines, who are quickly updating their aircrafts,” Dr Webber told The New Daily.

He said Qantas’ Boeing 787 Dreamliner was slowly losing its appeal.

“Qantas has invested so much into its Dreamliners, but Singapore, Qatar and other airlines are still beating them with competitive pricing, comfort and upgraded in-flight technology.”

“Compared to other airlines, the average age of Qantas’ crew is significantly higher. It would be good for them give younger people opportunities too,” he said.

“But, Qantas don’t tend to hire people on full-time contracts. They are outsourced by recruitment agencies.”

Greg Bamber, co-author of Up in the Air and an aviation specialist at Monash University’s Business School, believed Qantas needed to make its pricing more competitive to compete with rival airlines.

“When you look at value for money, Qantas is very expensive – especially with its pricing of international flights,” Professor Bamber told The New Daily.

Qantas was a very good airline, but had room for improvement, he said.

“They need to see that good employees are a valuable asset and not an area where costs should be cut.”

How Qantas fared in other areas

Qantas may have dropped out of Skytrax’s global top 10, but it dominated the awards for the Australia-Pacific region, taking out best airline, best first class, best business class, best economy class and best staff.

The airline ranked No.4 for the best airline lounge spa facility, with Thai Airways coming first, Virgin Atlantic No.2 and Air France No.3.

Interestingly, Malaysia Airlines ranked No.7 in the world’s most improved airlines category, despite its ongoing investigation into the disappearance of missing flight MH370.

Outside of Qantas, Jetstar won best low-cost airline in the region. Virgin Australia (22) and Jetstar Airways (46) also made the top 100.

The Skytrax rankings are based on a survey of 20.36 million travellers from more than 100 countries, covering more than 335 different airlines.

It measured 49 parameters spanning from boarding procedures to quality of service and seat comfort.

Qantas did not respond to The New Daily by deadline.

Why Qantas is getting worse and the Asian carriers are winning