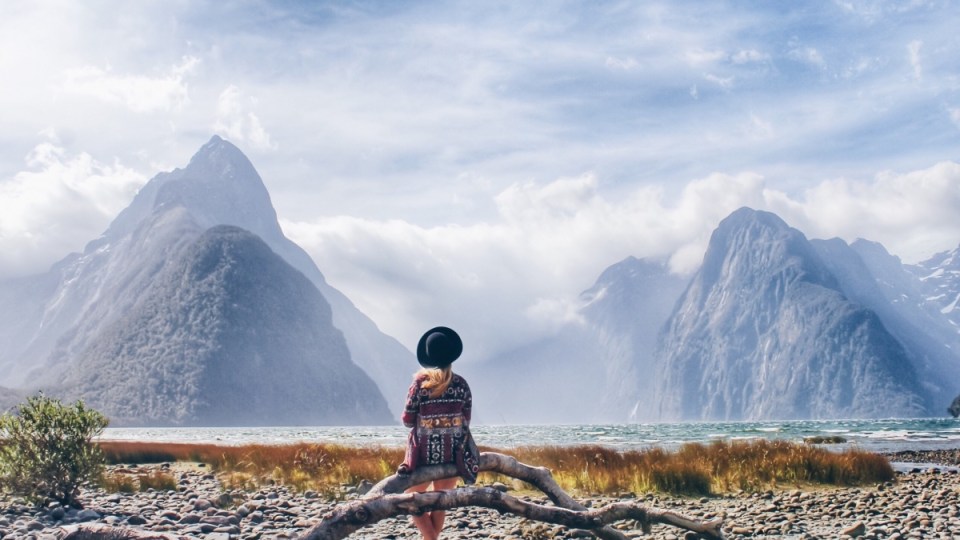 Asia is still the most popular continent for Australian travellers, but we're expanding our boundaries in 2018. Photo: Getty

Australians definitely have wanderlust: From Asia for some surfing, to Cambodia or Croatia for a cruise, to trekking in South America, we’re always on the lookout for the next big thing.

Classics such as Bali are still heavily booked, though for the advance guard (intrepid millenials and cashed-up boomers) more remote locales such as Bogotá and Bhutan are on the horizon.

Plus, Australians continue to spread their wings, crowd-sourcing intel on social media and seeking unique accommodation (who knew yurts would become fashionable?).

Here’s what we can expect from travel trends in 2018.

According to a Skyscanner survey, from 2016 to 2017, 12 of Australia’s top 20 international travel destinations were in Asia.

Bali still topped the list (more than a million Australians arrive in Indonesia each year, a very significant proportion in Bali) but Vietnam is rising in the rankings. Flight bookings to Ho Chi Minh City jumped 23 per cent making it the new Asian hotspot.

At the same time, less of us headed for traditional destinations – there was a significant drop in flight bookings to Dublin, Paris and Manchester. As the Aussie dollar dropped, so too did bookings to the United States.

It’s not in the top 20 yet, but according to Expedia, searches for Portugal are up 35 per cent year-on-year (Lisbon is now one of the most-booked global cities on Airbnb).

Japan is trending, but it’s not just Tokyo. Trip Advisor’s Travellers’ Choice awards rated Ishigaki in Okinawa as the number one emerging destination in the world.

According to Twitter, the top 10 travel destinations that Australians tweeted about in 2016­–2017 were London, New York, Paris, Bali, Rome, Dubai, Tokyo, Bangkok, Hong Kong and Venice.

“Travellers are using Twitter to share awe-inspiring pictures, tell stories from the road or get tips on the best little place to eat in town,” says Suzy Nicoletti, Managing Director of Twitter Australia.

On average, Aussies tweet 25 per cent more on office days than on weekends (one assumes on the weekend they’re too busy travelling).

Airbnb’s ‘Wish list’ provides a window into where we would love to stay when we arrive at our destination. In London, for example, it’s a tiny guest suite in the clock tower of the Gothic Revival St Pancras Station (the Eurostar leaves from here).

Aussies, like many overseas travellers, are looking to add to their trip by staying somewhere unique.

Globally, Airbnb has seen an increase of 600 per cent in the number of bookings for traditional ryokans in Japan. There’s a 700 per cent increase in bookings for nature lodges and bookings for yurts (a portable round tent covered with skins and felt) have increased by 155 per cent.

Airbnb has nearly 3000 castles and 1400 treehouses worldwide, not to mention shipping containers, lighthouses, caves and geodesic domes, so there are plenty of unique places for Aussies to lay their travel-weary heads.

Where Australian travellers are heading over the next year