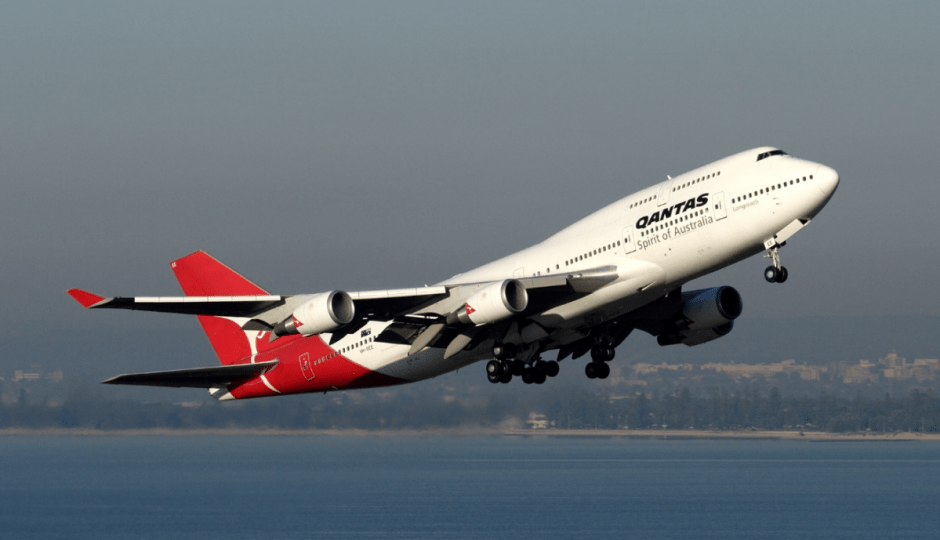 The study was based on data reported to the US government by carriers. Photo: Qantas

Qantas has been ranked in a new study as the worst major airline for fuel efficiency and carbon emissions when flying across the Pacific.

It ranked Qantas the worst in 2016, finding it burned on average 64 per cent more fuel per passenger-kilometre than the top ranked airlines, China-based Hainan and Japan’s ANA.

A “passenger-kilometre” is defined as how many people you can fly 1 kilometre on 1 litre of fuel.

The other major Australian carrier, Virgin Australia, was ranked sixth in the study — only 6 per cent below the top performers.

The study suggested Qantas’s fuel efficiency was poor on its Pacific flights because it used four-engine planes on those routes, such as the Boeing 747 and Airbus A380, which consume more fuel than twin-engine planes.

The carrier also did not pack the planes to capacity, with passenger numbers averaging 74 per cent of available seats, and its freight taking up a much smaller proportion of weight than better performing airlines.

The study has been published by the ICCT, which is the same group that exposed the Volkswagen emissions scandal.

The ICCT found the best carriers, Hainan and ANA, moved 36 people 1km for every litre of fuel consumed by its planes.

Co-author and aviation expert Dr Dan Rutherford said the council conducted the study because they wanted environment-conscious consumers to be able to make informed decisions when choosing an airline.

“The average flyer has very little information about the carbon footprint or the environmental performance of airlines,” he said.

“There’s a big gap in fuel efficiency on trans-Pacific flights, this leads to excess carbon emissions and we really hope that people start to think about this as they make their travel decisions.”

Greenhouse gas emissions by the global aviation industry makes up about 2.5 per cent of the world’s carbon pollution.

In Australia, aviation experts said the report confirmed their beliefs about Qantas’s fuel efficiency and its impact on ticket prices.

But he said as the price of fuel increased, Qantas would be forced to look for more efficient alternatives for its fleet.

He said a new generation of electric-jet hybrid planes could be the solution.

“[Qantas] have shown to be early adopters so if they do come out with a new hybrid aircraft from Airbus or Boeing, you’ll hopefully see that come in sooner rather than later,” he said.

“That’s where electric could come in you might be able to do your taxi and part of your cruise with electric and switch to jet engines in flight.”