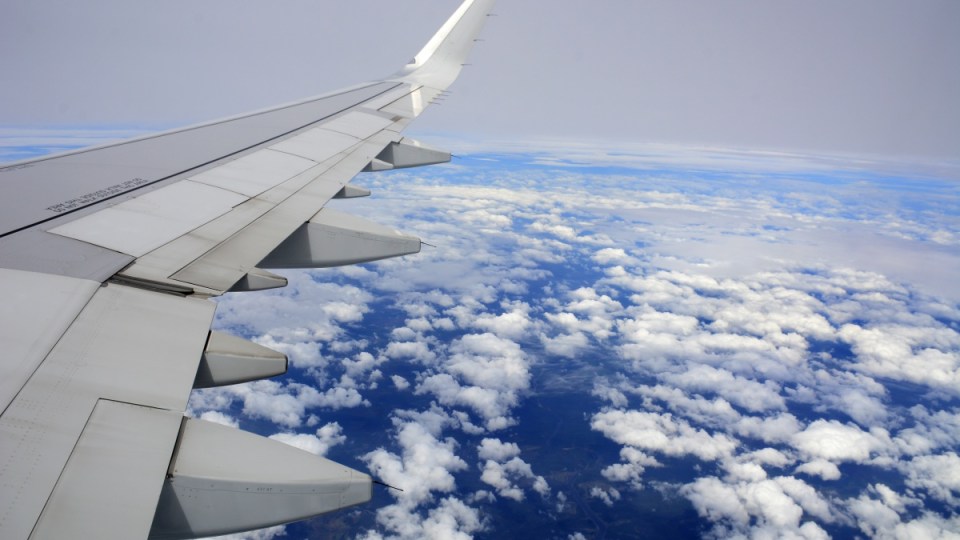 Qantas’s daily non-stop 17-hour flights between Perth and London will take off in March, marking a milestone in Australian aviation history.

When Qantas first flew from Australia to London in 1935, it took 12 days and 31 stops. At that time, next month’s non-stop flight direct to Europe could not have been dreamed of.

Seats are still available on the inaugural flight on March 24, with return economy fares available online for about $1800.

Flight Centre’s head of customer experience, Darren Wright, has also confirmed a high level of inquiries for the game-changing flights.

“Our agents are getting lots of interest,” he said. “Interestingly, they (passengers) are incorporating it (the Perth-London flights) into around-the-world itineraries to tick off the US and Europe in one holiday.”

When QF9 takes off on March 24, it will become Qantas’s longest flight. The 14,498-kilometre journey will pip the airline’s previous longest flight – 13,804 kilometres from Sydney to Dallas.

But it won’t be the longest non-stop flight in the world. That title still belongs to Qatar Airways, which flies 14,529 kilometres – just 31 kilometres further – between Doha and Auckland in a bit over 17 hours.

You can be sure the inaugural flight will depart with fanfare and hoopla, but what will passengers be treated to behind the cabin doors of the shiny new 787-9 Dreamliner that will service the route?

“The Dreamliner is an aircraft built for comfort,” he says. “The windows are bigger, it’s extremely quiet and there’s a system that smooths out turbulence. Customers are going to love it.”

The Dreamliner’s windows are 65 per cent larger than those on comparable aircraft and the amount of light that comes through can be adjusted by electronic controls. Cabin lighting is adjustable to the time of day and includes a simulated sunrise to wake passengers.

Noise and vibration have been reduced on the new aircraft, and it also has a system that senses turbulence and smooths out the ride before it becomes too bumpy.

Most importantly, seating has been improved.

The plane carries only 236 passengers (a lower seat count than most of Qantas’s rivals). This gives it even more spaciousness than the much-heralded A380, as well as increased personal storage space.

Flight QF9 will, technically, originate in Melbourne, giving Melbourne passengers a Dreamliner ride all the way to London.

The Perth-London flights replace Qantas’s Melbourne-Dubai-London flights, which the airline started five years ago in partnership with Emirates.

This will be the second Dreamliner put into service by Qantas. The first started flying between Melbourne and Los Angeles in December. Eight Dreamliners will be delivered to Qantas by the end of the year, allowing the airline to retire five of its less-efficient 747 aircraft.

Meanwhile, Perth is bracing for an increase in tourists.

WA Tourism Minister Paul Papalia said: “The State Government, through Tourism WA, has entered into a $5.7 million marketing agreement with Qantas to promote the city as a stopover for Australians and international passengers, as well as encourage travel into regional WA.”

The marketing has already been rolled out in London, where passengers on the underground rail network have been blitzed with posters proclaiming “Wake up in Western Australia”.

“The campaign reached around 3.5 million passengers who use the Tube each day,” Mr Papalia said. He said the marketing, here and abroad, will promote WA’s regional areas, as well as Rottnest Island, Elizabeth Quay and Perth’s beaches. 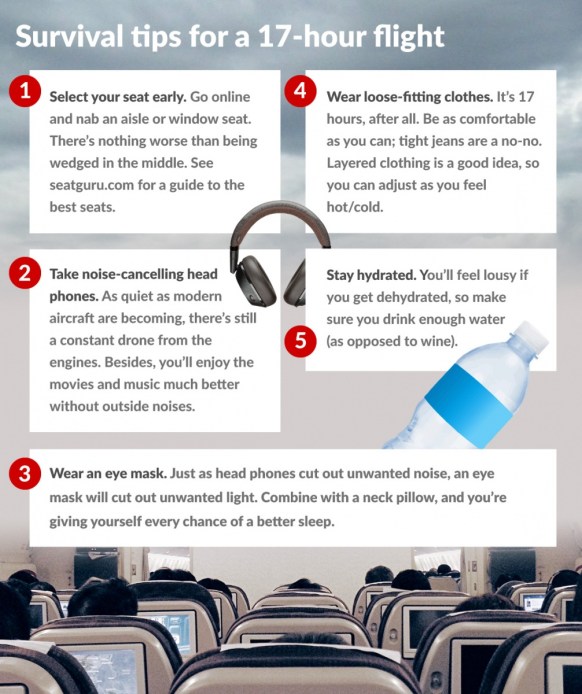 Qantas to take off on non-stop Perth to London flights