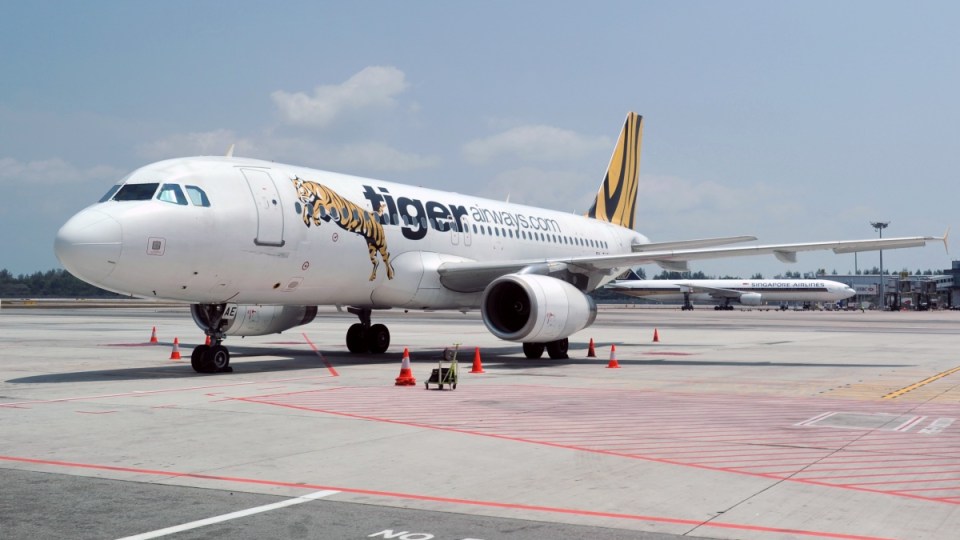 Consumer group Choice has urged travellers to be wary of hidden costs and unseen extras when booking airfares during Tigerair’s birthday sale, which has some one-way fares plummet to as little as $10.

The budget carrier, which is owned by Virgin Australia, is celebrating its 10th birthday by reducing the prices of its fares across its 24 domestic routes.

“While these deals might seem like a ticket to a great holiday, travellers need to be careful they don’t get stung by added extras,” Choice’s Head of Media Tom Godfrey said.

The sale, which went live on Thursday morning, sent the airline’s website into meltdown, with discounted fares failing to load and a homepage message reading, “We are experiencing technical difficulties”.

One-way fares from Sydney to Adelaide were priced at $30 only $10 from Melbourne to Adelaide and Melbourne to Hobart. The discounted fares are mostly for travel between the start of May to the end of June in 2018.

Tigerair’s offer only runs for two days, ending at 11.59pm on Friday or when the fares are sold out.

The fine print for the sale revealed there were additional charges for checked baggage, travel insurance and seat reservation.

“Adding baggage, seat selection, food and entertainment can mean the ticket price will be much higher than originally advertised,” Mr Godfrey told The New Daily.

“These sales can seem like a great deal but when the return flight costs double, or triple, you might find it’s not that cheap after all.

“It’s worth remembering that if your plans change, you often won’t be able to change your flight time or date without a large penalty or forfeiting the flight altogether.”

Since its November 2007 launch, the Melbourne-based Tigerair has battled safety and reliability issues and was suspended from flying for five weeks in 2011 by the Civil Aviation Safety Authority after a spate of near misses.

Last year, however, it turned its fortunes around, announcing its first ever full-year profit.

Tigerair receives a score of 5/7 for safety and 2.5/5 for product quality on airline safety website Airline Ratings.